Estonia: Number of residence permits issued to foreigners for employment up 26 pct on year 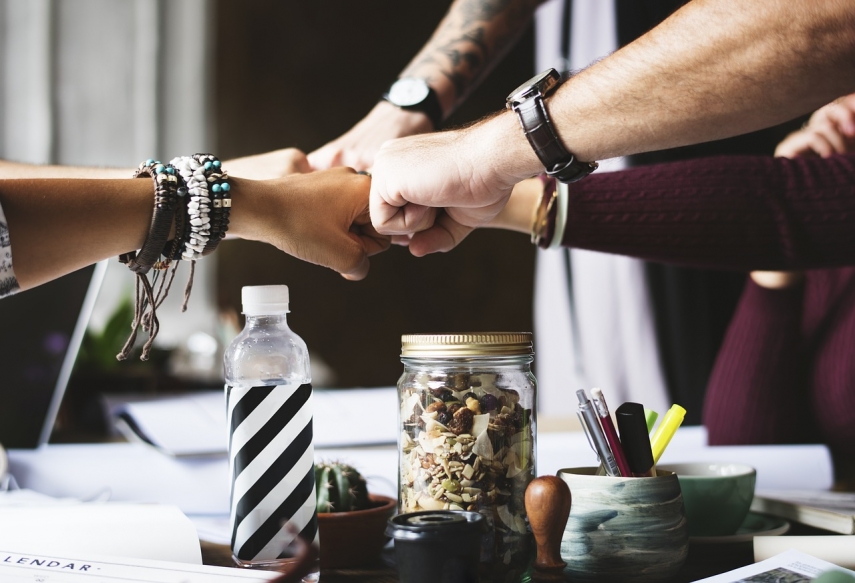 The number of fixed-term residence permits for the purpose of employment issued in 2017 totaled 2,273 and the permits were extended on 501 occasions, Maria Gonjak, spokesperson for the Estonian Police and Border Guard Board, told BNS.