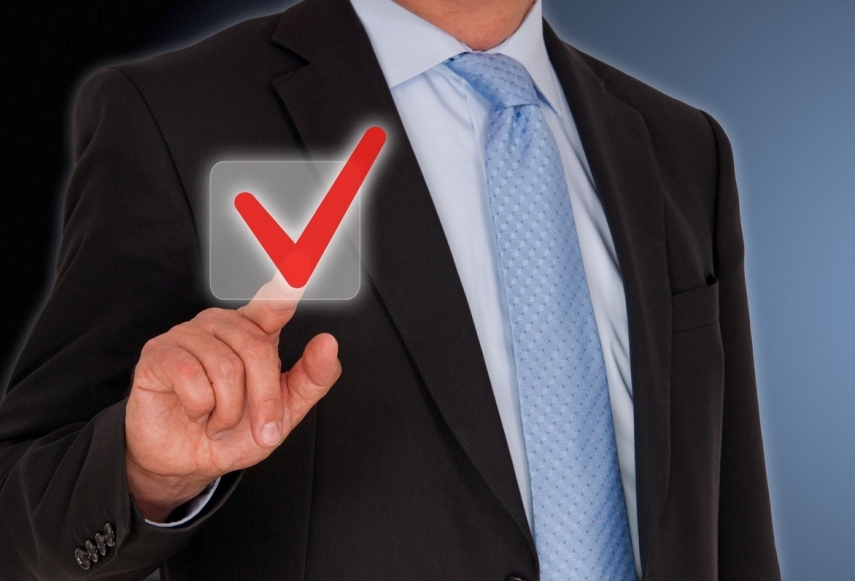 TALLINN - A total of 14,653 people had voted in the European Parliament elections in Tallinn by Monday evening.

By the end of the fifth day of voting, altogether 14,653 people had cast their vote in Tallinn -- 10,926 had voted outside their place of residence and 3,727 at a polling station of their district of residence. Those who cast their ballot online in the whole of Estonia numbered 94,938 by 8:15 p.m.

Electors can vote in all 85 polling stations of their district of residence in Tallinn until Wednesday.