Estonia: Narva to rename 2 streets to drop names of revolutionaries 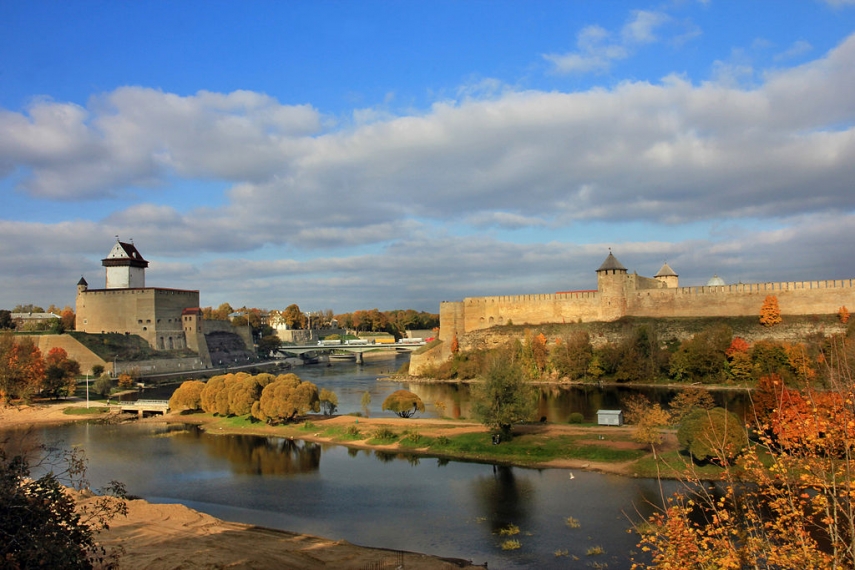 The city of Narva has decided to rename Tiimann Street as Soldina Street and Dauman Street as Koidu Street.

Albert-August Tiimann was an Estonian Communist who in 1918-1919 served as chairman of the executive committee of Narva under the Commune of the Working People of Estonia, an unrecognized government that claimed the Bolshevik-occupied parts of the Republic of Estonia as its territories during the Estonian War of Independence.

Ansis Daumanis (Ants Dauman) was a Communist of Latvian origin who served as chairman of the War Revolutionary Committee of Narva in 1917-1918.