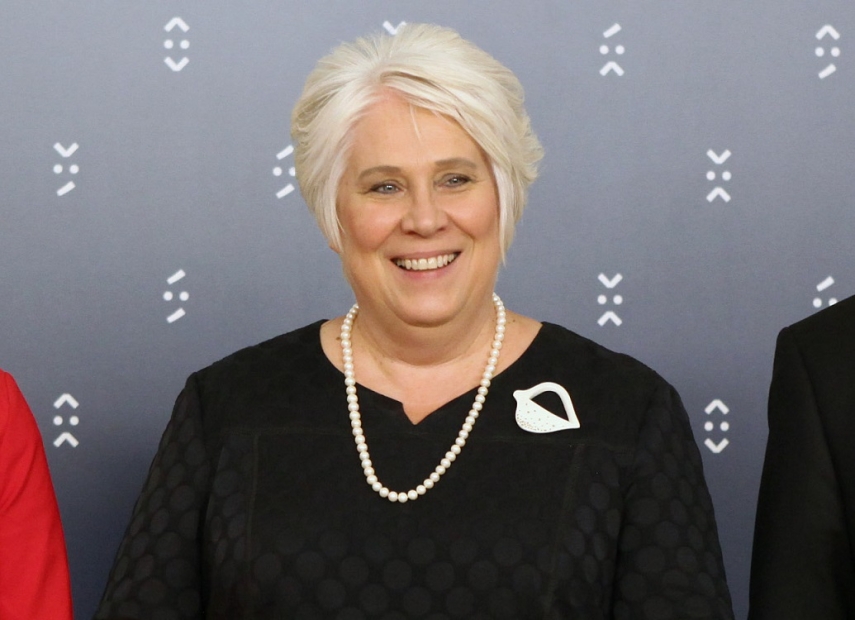 TALLINN - A notable impact on party rankings was registered when lists of candidates running in the European Parliament election were included in a recent survey, as support for the Social Democratic Party (SDE), boosted by the candidacy of Marina Kaljurand, narrowly surpassed the popularity of both the Reform Party as well as the Center Party, indicating that SDE could be granted two of Estonia's six mandates in the polls, the online portal of public broadcaster ERR reports.

Commissioned by ERR, Turu-uuringute AS has polled people regarding their preferences in the European Parliament elections since the beginning of 2019. Until April, respondents in the surveys had indicated their preferences in the European Parliament polls based on a list of parties alone. In the survey conducted in May, however, the full list of over 60 candidates running for election was included in the poll, resulting in notable changes in support for SDE and also the Reform Party. Kaljurand's candidacy boosted SDE's popularity to the top of the list, likely at the Reform Party's expense.

Results of the survey indicate that 23 percent of the respondents would vote for a candidate from SDE in the European Parliament election, whereas support for Reform Party candidates stood at 20 percent. The Center Party came in third with 19 percent.

Support for candidates of the Estonian Conservative People's Party (EKRE) was 11 percent, those of the Isamaa party nine percent, and Estonia 200 six percent. Candidates of the Estonian Greens garnered the support of three percent of the voters, the Richness of Life party one percent and individual candidates combined eight percent. Among the latter, Raimond Kaljulaid was supported by six percent of the respondents.

If mandates to the European Parliament were distributed based on the outcome of this poll, the Social Democrats and the Reform Party would both walk away with two seats, whereas the Center Party and EKRE would each be granted one seat. If Estonia were to receive a seventh mandate, it would either go to Isamaa or the Center Party.

Broken down by candidates, Kaljurand from SDE was by far the most popular with the support of 18 percent of the respondents. Second in popularity was Yana Toom from the Center Party with 10 percent and third Andrus Ansip from the Refom Party with eight percent.

Urmas Paet from the Reform Party and individual candidate Raimond Kaljulaid both garnered the support of six percent of the respondents, while Igor Grazin from the Center Party was supported by four percent, EKRE candidates Jaak Madison and Mart Helme as well as Riho Terras from Isamaa by three percent each.