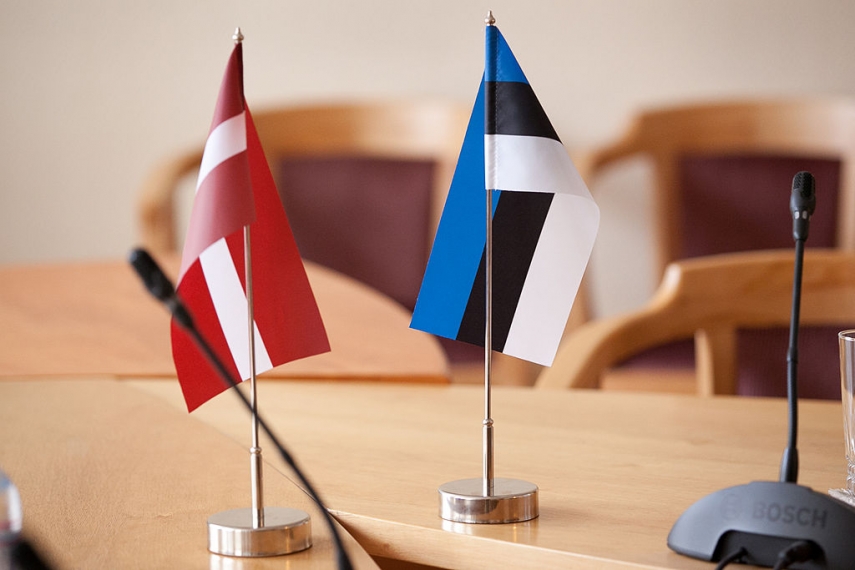 TALLINN - In a joint statement made on Tuesday, Estonian and Latvian governments emphasized that both countries respect the victims of occupation regimes and value cooperation in interpreting historic legacy to guarantee the countries' independence, democracy and principles of a law-governed state.

The justice ministers of Estonia and Latvia stress how important it is to remember the victims of the Soviet occupation and explore the possibilities of submitting a compensatory claim against the Russian Federation as the legal successor of the Soviet Union.

Estonian Justice Minister Urmas Reinsalu introduced to his Latvian counterpart Dzintars Rasnacs a legal study on how to move forward with the issue from a legal standpoint. Rasnacs in turn introduced the possible measures for dealing with the issue on the level of the United Nations.

The justice ministers emphasize the good cooperation, from the viewpoint of justice as well as the international law, in interpreting the outcome of the Soviet occupation so that victims are remembered deservedly.

The justice ministers will also continue cooperation in sharing knowledge and information.