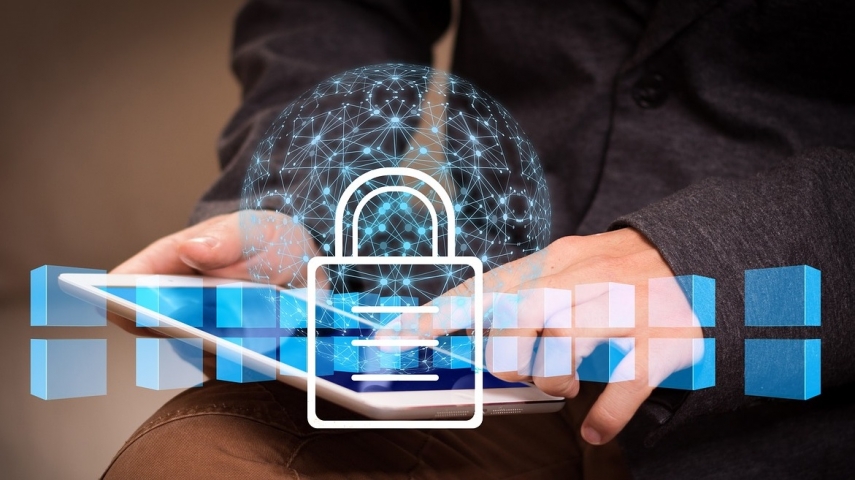 TALLINN - Juhan Lepassaar has been elected new executive director of the European Union Agency for Cybersecurity.

Lepassaar was elected from 80 candidates, collecting the required two thirds of the votes as early as in the first round on Tuesday, spokespeople for Estonia's Information System Authority (RIA) said.

"Juhan Lepassaar is an excellent candidate for taking the helm of the European cyber security cooperation, which was also affirmed today by the strong support from member states," said Uku Sarekanno, head of the cyber security service at RIA, Estonia's representative in the management board of ENISA, said. He added that the appointment is great recognition both to Lepassaar as well as Estonia.

The new executive director was elected by the agency's management board, which is made up of representatives of the EU member states and the European Commission. The final decision with regard to the appointment will be delivered after Lepassaar has made a statement before the European Parliament on July 23.

Lepassaar worked as head of cabinet for Commission vice-president Andrus Ansip until July 1 and before that as director for EU affairs at the Government Office of Estonia.

ENISA coordinates and supports member states' and their Computer Emergency Response Teams' (CERT) cyber security cooperation. The agency was granted greater powers in late June with the EU directive on security of network and information systems, such as cyber security certification and coordination of crisis management.

ENISA was formed in 2004. The agency's head office is situated in Athens.