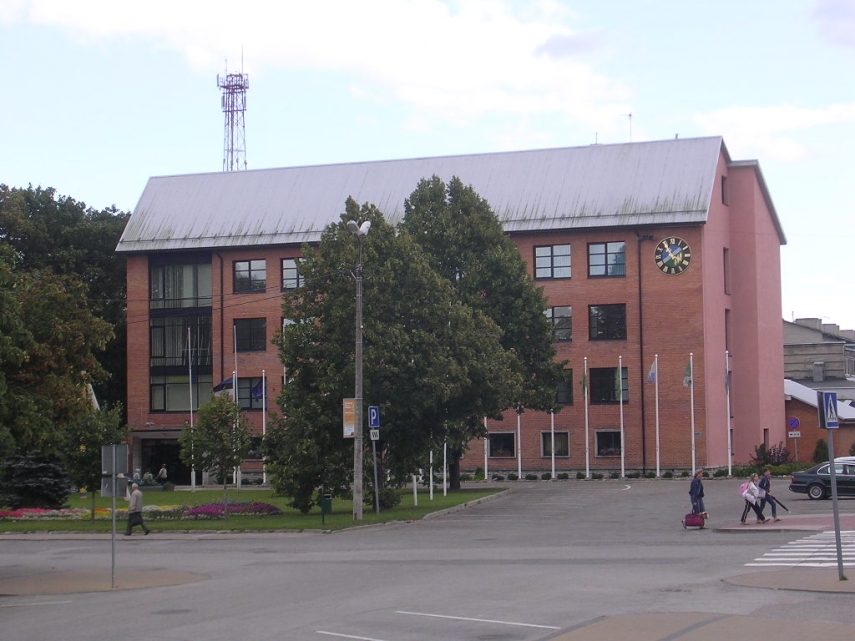 Heldur Laane, member of the board of Jogeva County Public Transport Center, told BNS that free rides on county buses will not undermine the market for other means of transport.

"We don't have the kind of long-distance lines and train services that would get in the way, we can permit it," Laane said. He said that the decision was made on pragmatic grounds, as the municipalities of the county do not wish to incur additional costs related to reduced fares.

Rapla County, for instance, has refused free rides on county buses on the grounds that it wishes to have a common fare system for trains and buses.