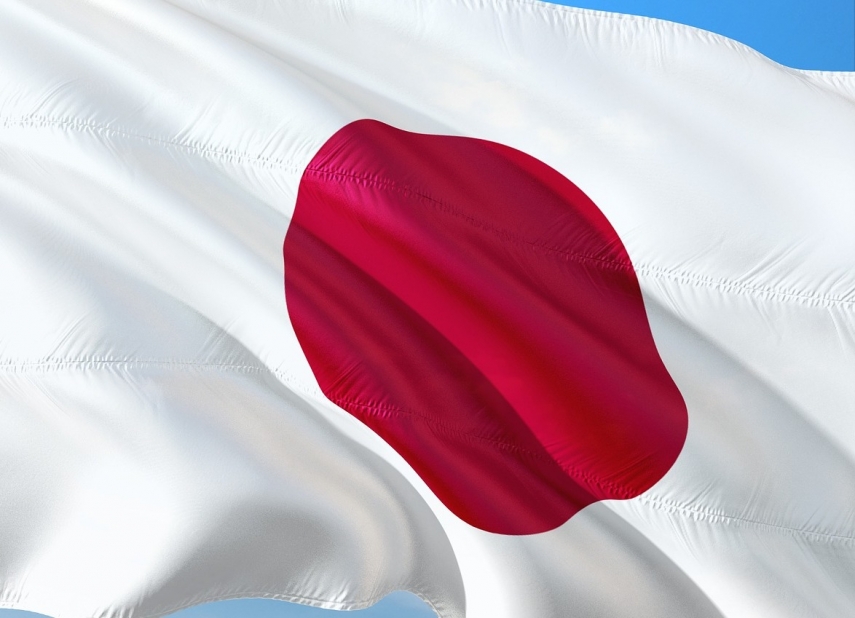 The government of Japan recognized Estonia de jure on Jan. 26, 1921, and relations between the two countries have continued to become stronger, spokespeople for the Estonian Ministry of Foreign Affairs said.

"It is a joy to note that relations between Japan and Estonia, which have been traditionally good, have become even closer in recent years," Tammsaar said. "We aim to boost the economic relations of Estonia and Japan, and support Estonian companies in the export of products and services with great potential. High-level meetings in recent years also attest to our excellent relations."

Japan is among Estonia's most important trading partners in Asia. Interest has grown in Estonia's activities in developing an e-state and digital services, while cultural ties are also close. Estonian experts often speak at various forums and municipalities in Japan.

Sectors with good cooperation potential have been highlighted in Estonia's business diplomacy agenda for Japan for 2020-2025, which was drawn up to increase ties and create additional opportunities for Estonian companies. Highlighted areas include ICT and IT solutions in domains such as e-governance, smart cities, education, healthcare and cybersecurity. The timber sector, food industry and Estonian design products also hold great potential on the Japanese market.

The logo designed to celebrate the centenary of friendship includes binary code, which refers to the heavy focus on digital topics in the bilateral relations of the two countries.