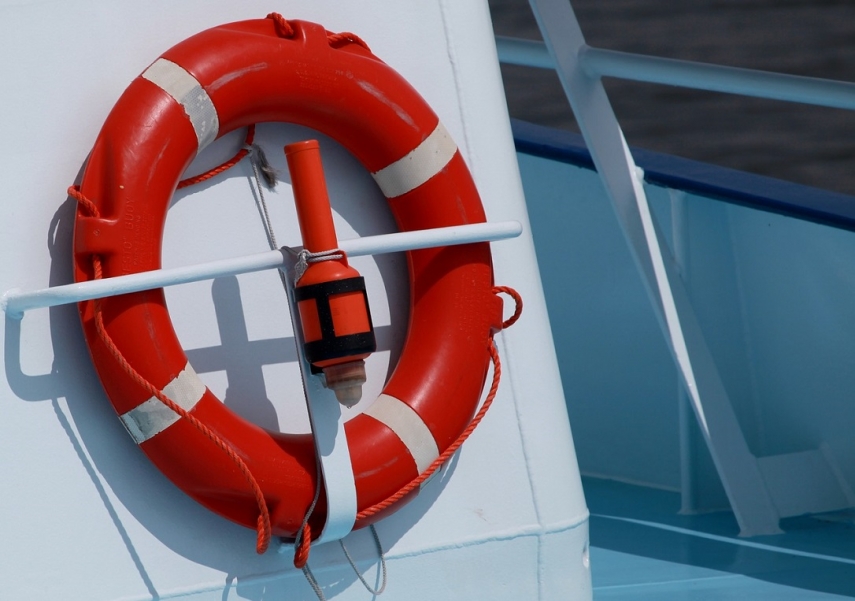 TALLINN - Personnel of the Estonian, Finnish and Russian border guards are rehearsing rescue at sea as part of an exercise held in the Gulf of Finland on Thursday.

With the international sea exercise Dunlin, participants are to practice rescue operations and first aid following a collision between two ships, the Estonian Police and Border Guard Board said.

Participants in the exercise from Estonia include the Rescue and Coordination Center, a pollution control ship General Kurvits and a helicopter of the Police and Border Guard aviation group.

According to the scenario of the exercise, a fishing vessel and a recreational craft are to collide in the area of responsibility of the Finnish maritime rescue near the Kotka lighthouse. The pleasure boat is to sink and people must be rescued rapidly. The sub-center of the Finnish maritime rescue is to start a rescue operation and include its neighboring states in the effort.

"Maritime rescue and anti-pollution cooperation with neighboring states are very important to us. Exercises are held annually, but they nevertheless always provide new learning opportunities. Joint rehearsals are definitely important to ensure that our cooperation runs smoothly in case of an emergency and that we understand how our neighbors organize their search and rescue efforts," Kaupo Laanerand, head of the fleet of the Estonian Police and Border Guard Board, said.

The exercise, which will be led by the Helsinki sub-center of maritime rescue, will include Estonian, Finnish and Russian patrol vessels and helicopters and the three states' maritime rescue centers.

This year's maritime rescue exercise is organized by Finland.