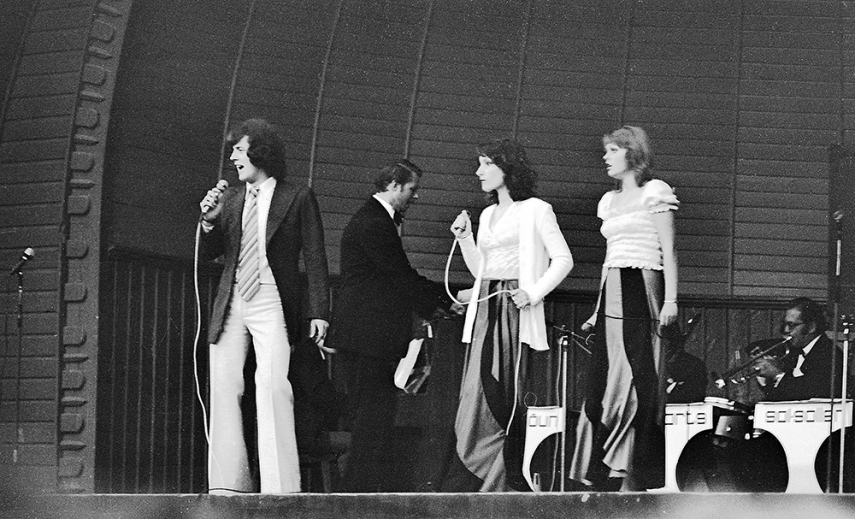 TALLINN – The establishment of a monument to Estonian singer Jaak Joala in a square to be located next to Balti Jaam, Tallinn's central railway station, is not clear as this was the idea of a previous head of the city district and no official application for the establishment of the monument has been submitted yet.

The plan is to reconstruct the square next to Balti Jaam in the next few years but city authorities said that the establishment of the monument in the location in question cannot be considered until a project for the reconstruction of Vana-Kalamaja Street and the Balti Jaam square has been drawn up that will offer a clearer overview of what the area will look like in the future.

The idea of establishing a monument to Jaak Joala in the location in question was suggested by Raimond Kaljulaid, then elder of the borough of North Tallinn. However, no official application for the establishment of the monument has been submitted yet.

In April of last year, Kaljulaid made a proposal to the chairman of the city council Mihhail Kolvart to put up a monument to singer Jaak Joala and TV show host Urmas Ott in the new square to be laid out next to the city's main railway station. Kaljulaid said then that the best design for the monument would be that of a bench where the two great individuals would sit, just like the Eduard Vilde and Oscar Wilde monument in Tartu.