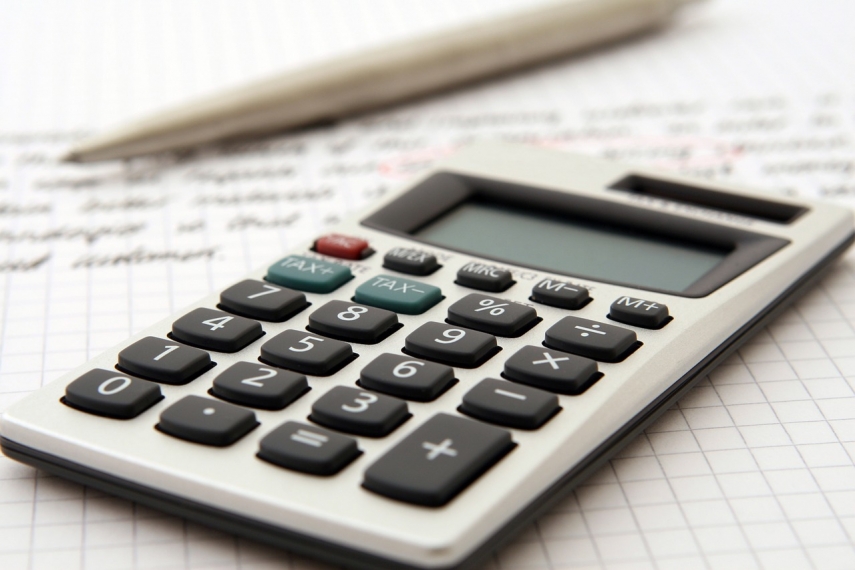 TALLINN – The council of the Estonian opposition Conservative People's Party (EKRE) convened in the central Estonian town Turi on Saturday and adopted a statement in which it demands the government to stop its "tax experiments".

"The council of the Estonian Conservative People's Party considers the government's tax policy to have failed and calls on the parliament to reverse the tax rally," the party council said in the statement.

EKRE asks the fuel and alcohol excise duty rates to be lowered to a level which would result in the disappearance of border trade, pensions to be exempt from income tax and double taxation of dividends to be stopped.

According to EKRE council, the party's plans include lowering excise duty rates and stopping taking income tax from pensioners.