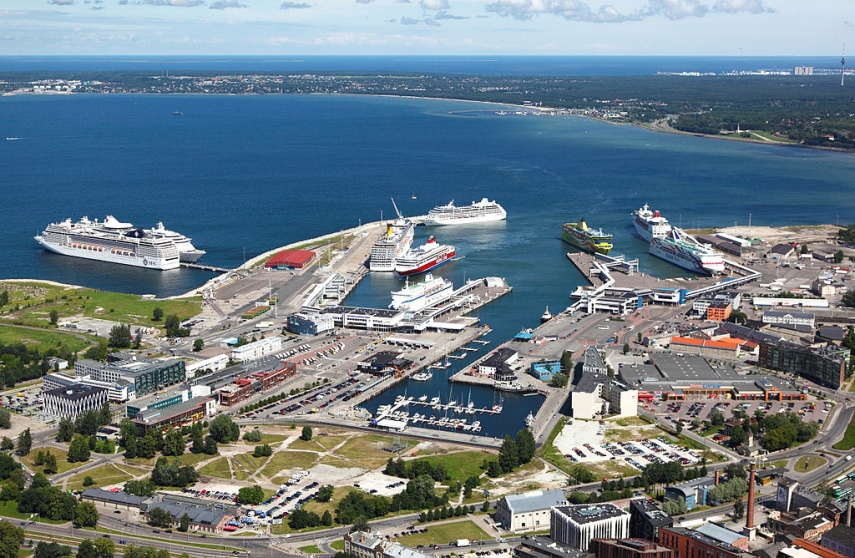 TALLINN – Reconstruction and expansion work of the D terminal of the Tallinn passenger port for 17 million euros are to begin on Monday, during which part of the terminal will be closed to passengers.

According to Ingrid Berezin, cruise and ferry business manager at state-owned port company Tallinna Sadam (Port of Tallinn), the construction work is to take part in stages and part of the terminal will be closed for construction. "Starting from June 25, passengers heading to Helsinki will be using the same area that until now has been only for the boarding of passengers going to Stockholm. In addition, the walking journey of passengers arriving in Tallinn will become slightly longer," Berezin said in a press release.

"We ask passengers to carefully follow the signs installed in the terminal and be ready to take more time than usual. If needed, passengers can turn to the terminal or employees of shipper Tallink for help," Berezin said.

The listed Estonian builder Nordecon AS and state-owned and listed port company AS Tallinna Sadam on June 12 signed a 17 million euro contract for the reconstruction and extension works of the D terminal of the Old City Harbor located at 13/4 Lootsi in Tallinn. During the construction works, the gross area of the three-storey terminal building will double to 16,107 square meters, walkway galleries will be removed, modern technological systems as well as terminal rooms and facades with new functionality and architectural concept will be built.

Peeter Nogu, chief infrastructure development officer at Tallinna Sadam, said that the existing D terminal was designed to service 2.5 million passengers per year, but already today there are more than six million people passing through the terminal. "The ships have become larger and schedules have become tighter, which is why it is necessary to simultaneously service several thousands of customers at the terminal. Shippers have made large investments and the port must also keep up with those developments to offer their passengers the best travelling experience."

The value of the works excluding the client's 10 percent reserve is 16.985 million euros, plus VAT. The construction works will be completed by summer 2020.