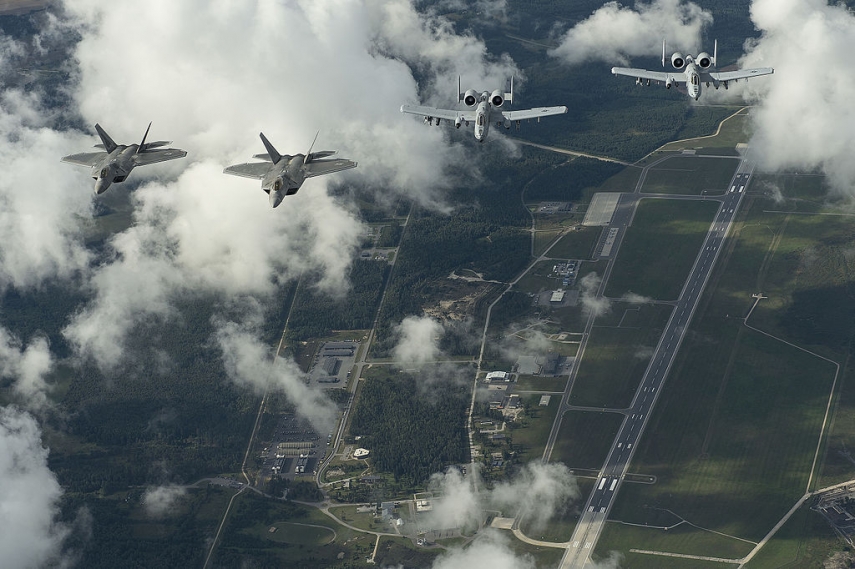 TALLINN - Topics discussed at a meeting of the commander of NATO's Allied Air Command (AIRCOM) and seven commanders of the air forces of the Baltic Sea region at the Amari air base in northwestern Estonia included cooperation between the air forces and upcoming exercises.

The participants of the discussion introduced latest developments in the air forces of their countries and an important discussion topic included exercises to be held in the Baltic Sea region in the near future and other events concerning the air forces, spokespeople at the headquarters of the Estonian defense forces said. A meeting of the warrant officers of the air forces also took place in the framework of the meeting of the air force commanders. The opening of a planned course for senior non-commissioned officers at the Baltic Defense College was also discussed among other topics.

Acting commander of the Estonian Air Force Col. Riivo Valge thanked the air forces of the participating countries for supporting joint endeavors. "Active activity in the airspace of our region requires close coordination on all levels. This is the meaning of today's meeting as well," Valge said.

"The conference held at Amari is an important forum, which deals with the integration necessary for the aims of NATO's broad-based deterrence and protection. The participation of our partners Finland and Sweden creates the possibility to discuss the joint interests of all of us and develop constructive cooperation," commander of NATO's AIRCOM Gen. Tod Wolters said.