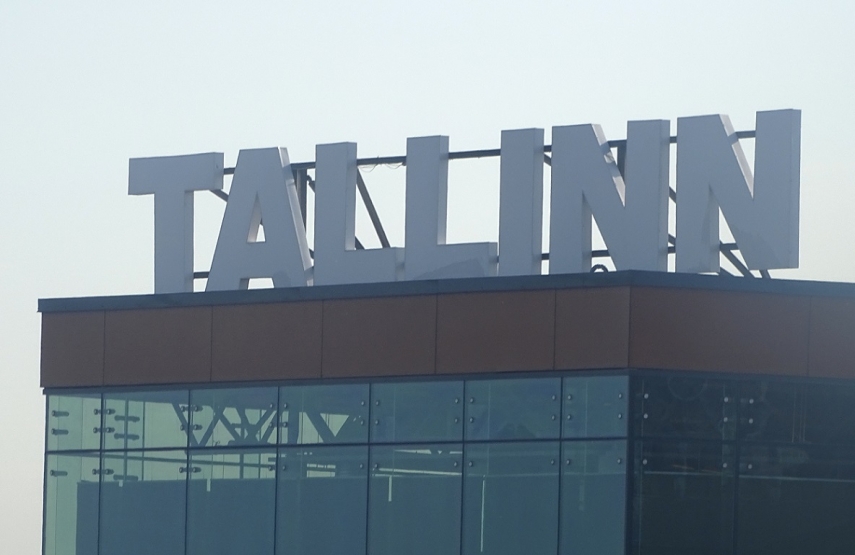 TALLINN - Topics discussed at a traditional meeting of the leaders of the Estonian capital and Tallinn Airport on Tuesday included further developments, including the improvement of the infrastructure in the immediate vicinity of the airport in connection with the ever-increasing number of air passengers.

It was jointly acknowledged that the cooperation between the airport and the city has been very successful in recent years and that the city is fully supportive of the activity and development of the airport as an important gateway to the city.

Tallinn Mayor Mihhail Kolvart said that the airport is the country's largest air gate, linking Estonia and Tallinn with the world. "It serves as the first business card for our guests, so it is our shared responsibility to ensure their safe and comfortable stay here," Kolvart said. "As the number of passengers of Tallinn Airport has been ever increasing in recent years, the airport is planning the establishment of a campus, including the extension of the passenger terminal. This, in turn, will bring along an increase in traffic burden on the Ulemiste intersection, near the airport as well as upon entry to the city, which is why we must definitely move forward with Tallinn's small ring road project," he added.

At the same time, the mayor said that the establishment of the small ring road will take time and until then, other solutions and opportunities must be found for improving access to the airport and ensuring smoother city traffic, including improving the condition of the Vaike-Sojamae and Kesk-Sojamae streets.

Riivo Tuvike, CEO of Tallinn Airport, said that the airport aims to build a passenger terminal extension supporting passenger growth and an airport campus and hotel necessary for servicing passengers. "We were pleased to see that our views coincide and that the city supports the airport's development plans. We believe that together we will find solutions for a smooth passenger journey from the Rail Baltic terminal to the airport, as well as regarding the small Tallinn ring road," Tuvike said.

"While years ago, the airport was located next to the city, it can be said today that the airport is located in the heart of the city and just like the city center, the mobility plan and the condition of the streets here have become increasingly important. This year, when the city solved a number of issues that were important to us in public transport and the bottleneck on Lennujaama Street, we were reassured that the city would try to find solutions to fix up Kesk-Sojamae Street," Tuvike said.