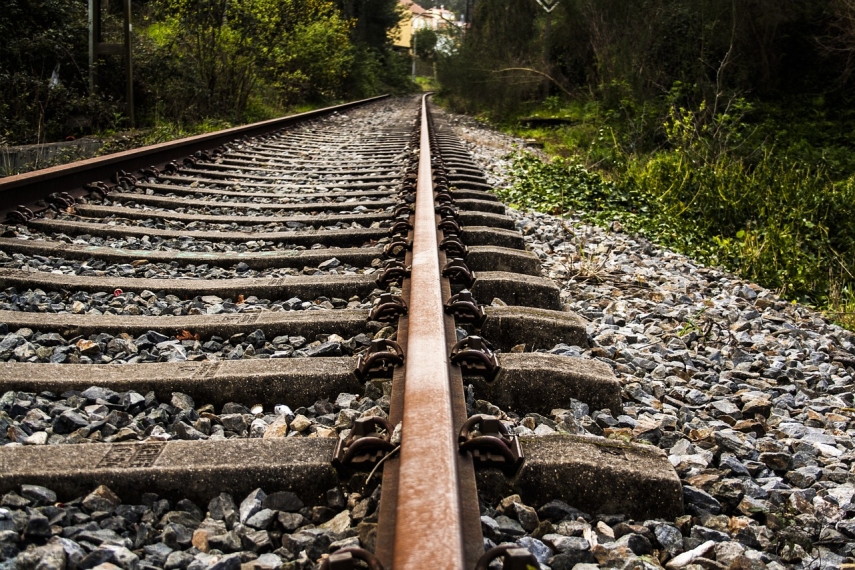 TALLINN – The government at a Cabinet sitting on Thursday decided to announce a public procurement for the purchase of four hybrid trains for Eesti Liinirongid AS, the state-owned Estonian operator of passenger trains that conducts its business under the Elron brand, with the option to additionally purchase two electric trains.

"This option concerns the issue if, when and how the railway to Haapsalu will come. This is why these are with an option, but the opportunity to cover the railway section with rolling stock has been granted," Minister of Economic Affairs and Infrastructure Taavi Aas said at the government's press conference.

"We all know that our trains are under an extreme burden and there is no other solution to this problem than the acquisition of additional rolling stock," Aas added.

Aas said that the new trains may be bought with money received from the sale of carbon dioxide (CO2) quotas.

The new hybrid trains will add departures in the directions of Tartu, Narva and Viljandi. The purchase cost of the new trains will be determined during the procurement.

The state is planning purchase hybrid trains that have both a diesel engine and can be connected to an electric power system and have lower energy and maintenance expenses than diesel trains.

According to Elron CEO Merike Saks, the new trains could start operating in two to three years at the earliest.

The number of train passengers in Estonia has increased by over a third in the last five years. With the increase in passenger demand, train traffic between major cities has more than doubled. 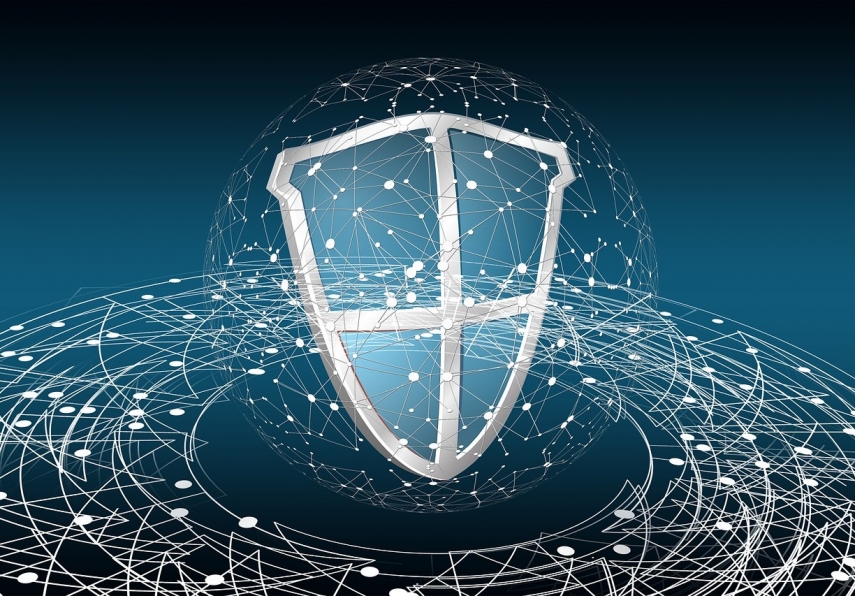