Estonia: Bomb threat to Tallinn Airport made by man in prison 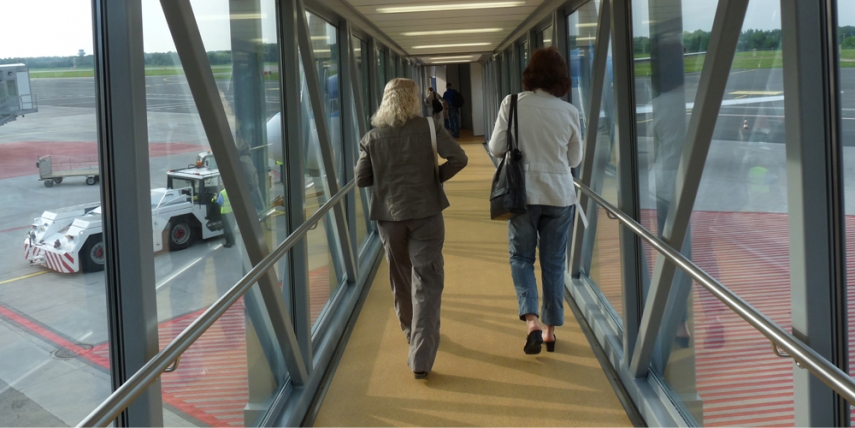 TALLINN - Police have determined that a bomb threat directed at Tallinn Airport on Saturday was made by a man serving a jail sentence, who placed the call from a prison payphone, the regional prosecutor's office said.

"It goes without saying that threats like this undermine society's feeling of security," district prosecutor Natalja Vester said via spokespeople. "Therefore it's obvious that law enforcement bodies take an extremely serious approach to threats like this. By now the suspect has been identified and procedural acts continue in the course of which we will find out also why the suspect committed this act.”

A man speaking in Russian called the airport at 12:15 p.m. today. The caller declared that a bomb had been placed aboard the aircraft set to fly from Tallinn to Paris. He also said there were explosive devices elsewhere on airport property.

By the afternoon it was determined that the bomb threat was made using a prison payphone and the caller was a man serving a sentence at that facility. The man is to be declared a suspect on the basis of the article of the penal code concerning an aggravated breach of public order.

Following the threat, departures of flights from Tallinn were stopped, the airport's public areas were evacuated, and a bomb squad started to search the premises. The squad finished its work shortly after 2 p.m. without finding any hazardous items and people were allowed back into the airport's public areas. Additionally, the passengers who had to wait on board their planes after landing were allowed into the airport building.