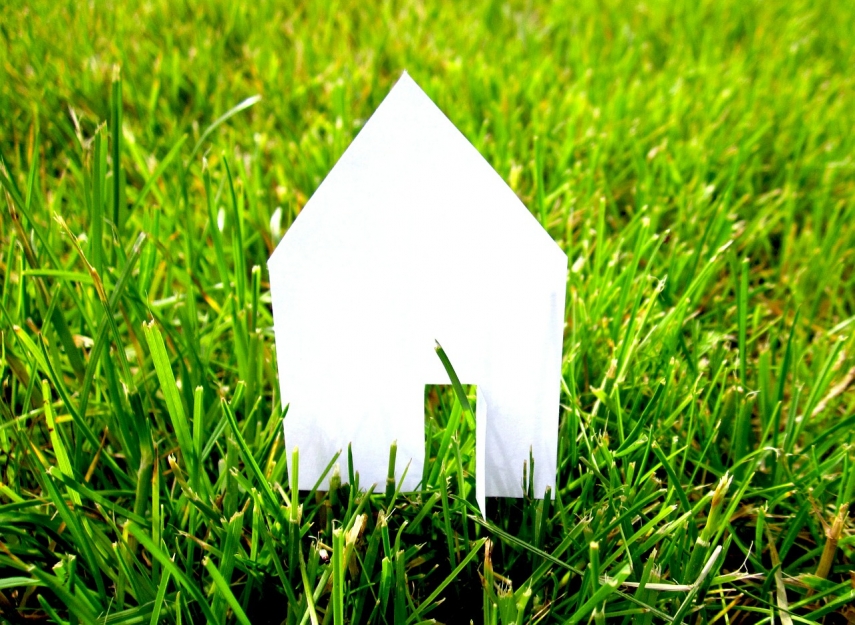 TALLINN – According to a survey carried out by pollster Kantar Emor, the best known real estate brands in Estonia are Endover, Merko and YIT and the most attractive district in Tallinn for purchasing a home is Kristiine.

"The most attractive district for an average home purchase planner in Tallinn or in the vicinity of it is Kristiine, the general area of a sought apartment is between 61 and 80 square meters and the price determines the decision. The larger the purchase budget, the more the potential apartment buyers vary from the average: they value new districts and along with increasing expectations, there are other factors that take on an important role, like the plan of the apartment and other things, next to which the price has a smaller role to play," Tauno Mandla, customer experience expert at Kantar Emor, said in a press release.

Mandla said that the brand awareness of those wishing to buy a new home and those who have recently had experience in purchasing one is high, the fame of leading real estate development brands is very high among both target groups. The best known developer is Endover, with approximately half of the respondents being able to spontaneously name it. With help from the pollster, Merko was the best known real estate brand: altogether 94 percent of people recognized it from a given list of 22 developers. Merko was followed by Endover with 88 percent and YIT Ehitus with 80 percent.

"The study gave valuable information about how people sense various development brands and how valued a specific real estate developer is. From among strong brands, Endover stands out as a trend leader and creator of modern design, Merko stands out wit its trustworthiness and quality. People's assessments of developers vary significantly, both on the basis of a recommendation index, in which people who had purchased a home in a new development assessed their experience with their developer, but also in terms of general attitude toward various development brands," Mandla said.

Merko stood out as a known and trustworthy developer brand. "We are glad that over 20 years of experience and cooperation with renowned architects, designers and partners has made Merko a known and trustworthy developer and that our customers recognize and value this," Tiit Kuusik, head of the real estate development division of Merko Ehitus, said.