Estonia: Angela Merkel to participate in EU digital summit to be held in Tallinn 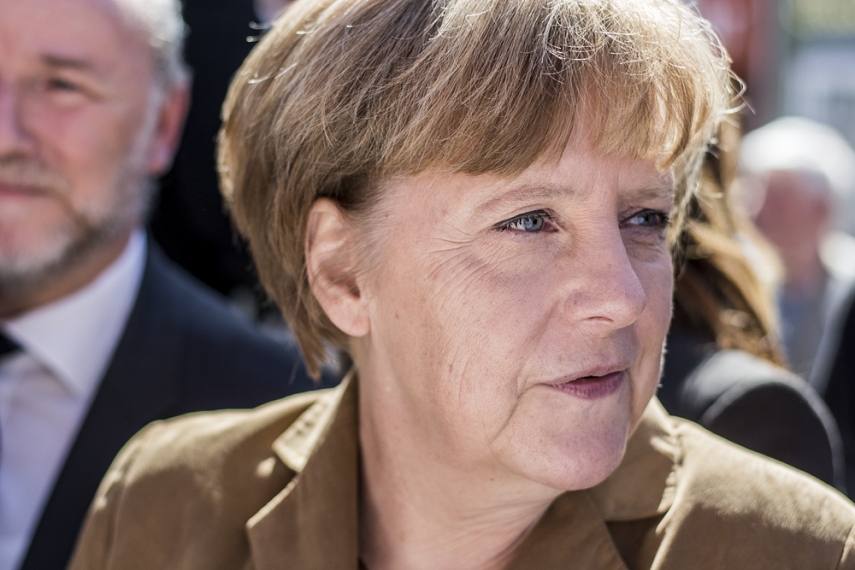 TALLINN - German Chancellor Angela Merkel is set to participate in the EU Digital Summit to be held in Tallinn on September 29, the news portal of the Estonian public broadcaster ERR reports.

French President Emmanuel Macron is also set to attend the summit, which would be the first visit to Estonia for the French head of state.