Estonia: Andres Jaadla to continue on board of directors of Housing Europe 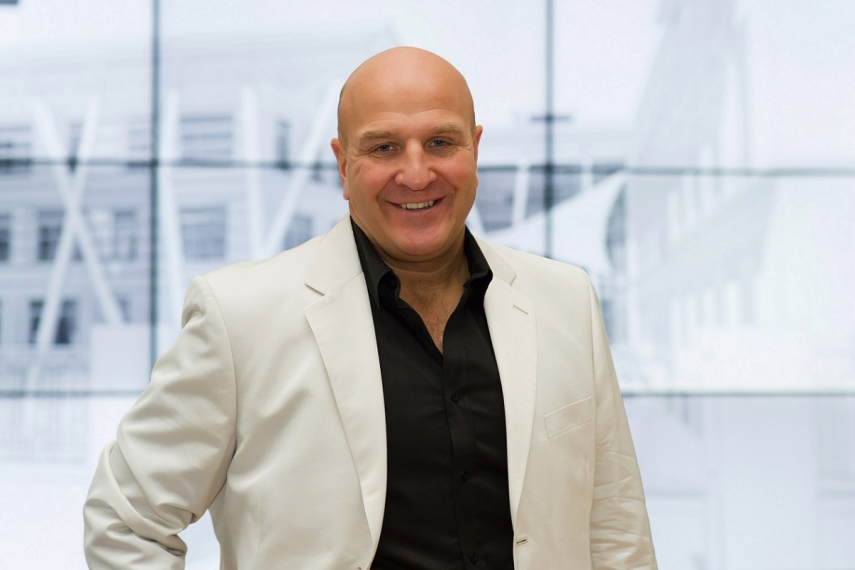 TALLINN - The European Federation of Public, Cooperative and Social Housing, or Housing Europe, held a general assembly in Lyon, France on June 7 for the elections of members of the board of directors of the organization for the next two years and Andres Jaadla, chairman of the Estonian Union of Cooperative Housing Associations, was elected to continue as a member of the board of directors.

Jaadla said he regards it as his task to represent Estonia in the setting of pan-European housing targets and mediate the experience of the Estonian apartment association movement in Europe. "Last year, representatives of the world's three leading housing organizations convened in Tallinn -- this is a sign that we have stood out in the world with our activity," he said.

However, Jaadla added that, taking into consideration the interests of apartment associations, there is still much to be done nationally and across Europe. The general assembly of Housing Europe, too, touched upon proposals made by the organization last year in the review of the European Union's Energy Efficiency Directive and the Energy Performance of Buildings Directive -- in the dialogue between the European Parliament and the European Commission, Housing Europe represented the stance that, more than before, member states should be given the opportunity to choose and implement energy efficiency measures based on what is cost-effective, economic and affordable for a particular region and country. "The support measure for apartment building reconstruction in Estonia should definitely be increased, as the apartment associations' interest in using it is still very high," Jaadla said.

The general assembly of Housing Europe also discussed the European Parliament elections that took place in May and the potential impact of the election results on the EU's budget talks and the protection of the interests of housing organizations in the EU, reviewed the 2018 proposals of Housing Europe in the review of the European Union's Energy Efficiency Directive and the Energy Performance of Buildings Directive and declared the winners of the European Responsible Housing Awards 2019.