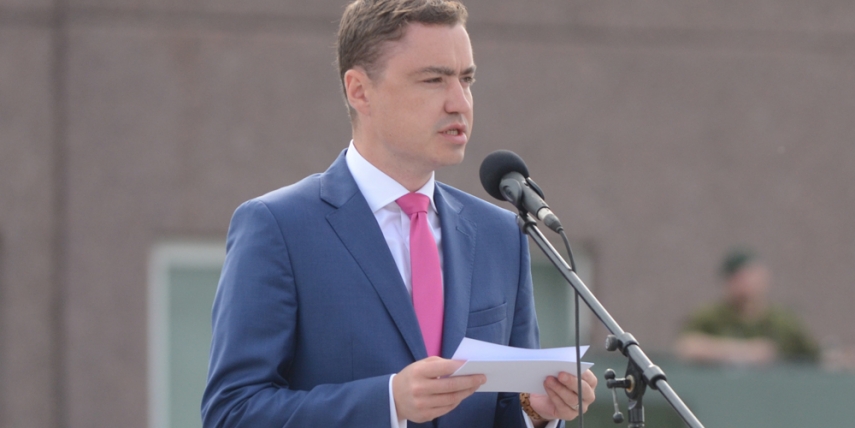 TALLINN - The advisors of Estonian Prime Minister Taavi Roivas, in whom no confidence was voiced on Nov. 9 by the parliament, will leave their positions with the head of government.

Advisors who work on a rotational basis have the chance to return to their previous service. For example, Tammsaar will return to the Foreign Ministry and Peeters to the Defense Ministry.

Officials of the government's communications office are apolitical and will not be stripped of their positions during the prime minister’s replacement.

The no-confidence motion against Roivas, initiated by the opposition Centre Party, Free Party, and Conservative People's Party (EKRE), was supported by 63 MPs, while 28 voted against it and none abstained.

Chairman of the Centre Party parliamentary group Kadri Simson has explained that the no-confidence motion is a result of the stagnation created by Roivas’ government.

Andres Herkel, the Free Party group’s chairman, believes that the ideas of the Reform Party are outdated. The Reform Party’s talk of leaning left should be ignored, he has stated. Herkel added that Roivas’ government was not assembled adequately from the beginning.

According to Martin Helme, chairman of EKRE's parliamentary group, the Reform Party has developed a mythical view of reality and has come to believe it during its time in power. He stressed that the no-confidence motion was primarily fueled by corruption and arrogance within the Reform Party.

Chairman of the Reform Party's group, Urve Tiidus, in her speech criticised the potential new government.

The second government under Taavi Roivas’ leadership of and in coalition with SDE and IRL took office on April 9, 2015.