Estonia, 5 other Western countries urge Russia to withdraw from Georgia 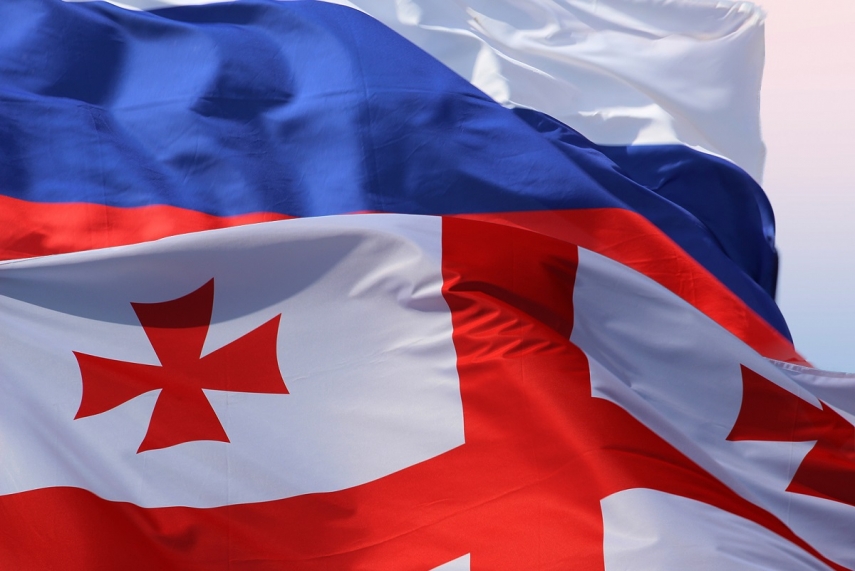 UNITED NATIONS - The United States and five European countries, including Estonia, on Thursday marked the 11th anniversary of the conflict between Russia and Georgia with an appeal to Moscow to implement agreements reached in 2008 to withdraw its military forces to positions held before hostilities began.

The six countries said they are "extremely concerned" about Russia's deepening security relationship with those two areas as well as the "intensification of the so-called borderization process," which they said prolong the conflict and destabilize George and the region. They again called on Russia to implement the agreements of Aug. 12 and Sept. 8, 2008, which include "commitments to ensure that armed forces withdraw to positions held before hostilities began, and to establish an international security mechanism."

He said Georgia paid "a big price for this tragic mistake" committed by Saakashvili, "and we see that the only way to make relations in the Caucuses prosper and to ease all the tensions is now through the dialogue between Georgia and two independent states."

Polyansky said the position of the Western countries "is not very much helpful to this."

Georgian President Salome Zourabichvili said that Georgia does not accept the results of the August 2008 War and seeks the peaceful restoration of the country's integrity.

"Our response to the occupation is to not accept it as definitive! We do not accept that the Georgian people residing in Gali and Akhalgori have their basic rights violated, nor do we tolerate the restrictions applied to our Ossetian and Abkhaz citizens and the infringements upon their language and identity," Zourabichvili said in a statement published on Thursday.

"Our response to the occupation is our political and economic resilience, and the continuation of our path of development," the president said.

"Just as we managed to peacefully withdraw the Russian military bases from Georgia in 2005, I strongly believe that we will succeed in ending the occupation and in setting the ground for new relationships. The example of Germany shows that nothing is permanent and that winning against hopelessness is eminently possible," she added.

"We need to mobilize our partners and make conflict settlement a priority, both for us and for them," Zourabichvili said.