Estonia: 58 have left Narva chapter of Center Party in half a month 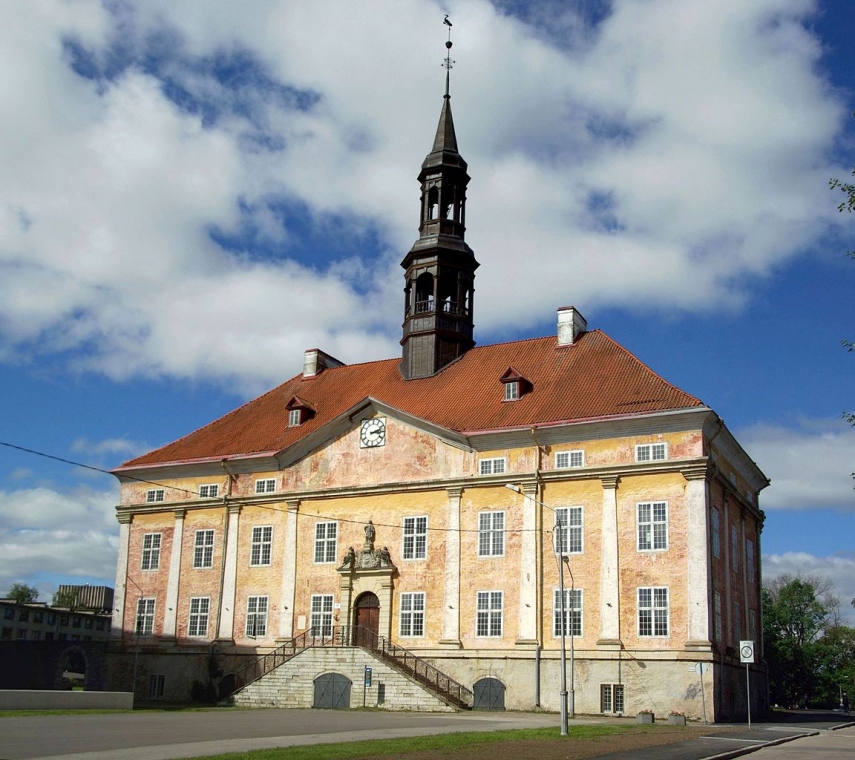 TALLINN - In total 58 members of the Narva chapter of the Center Party have left the party since mid-August.

Commenting on the figure, the party's spokesman Andre Hanimagi told BNS that the statistics is available in the Commercial Register and does not list the reasons for leaving.

"Therefore it cannot be said that crucial in the case of all these people was the wish of the board that the members of the Narva city council against whom a suspicion has been lodged withdraw from their positions until the matter is clarified. As we have learned, it was decided to leave the party instead. Those who have left the party include 24 employees of Narva Vesi," Hanimagi said referring to the northeastern border city's municipal water company.

The Narva chapter of the Center Party has approximately 500 members and Center has a long history of winning elections in Narva.

"Of course the leaving of many people is regrettable, but even the most difficult moments offer an opportunity for positive change -- new people will join the party and hopefully many of those who have left will do it as well. Together, and as members of a strong organization, residents of Narva can better stand for the interests of their native city and East-Viru county," the spokesman said.

The board of the Center Party on Aug. 10 discussed the corruption suspicions handed to members of the Narva council and decided that the people targeted by the suspicions must suspend their council membership for the duration of the investigation and also remove themselves from leading positions in city institutions.