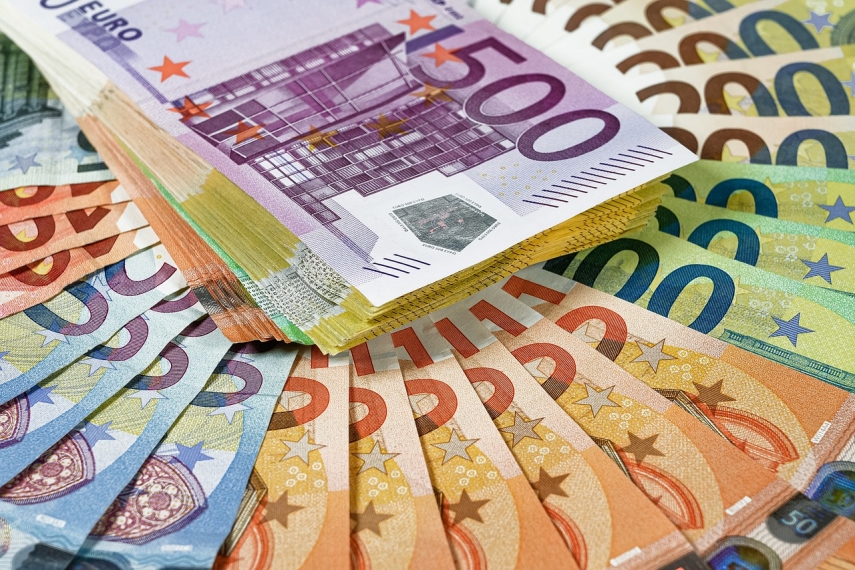 TALLINN - With Wednesday's decision by the European Parliament's plenary, Ukraine will receive a loan of 18 billion euros, which will be guaranteed by Estonia and other EU member states.

After Hungary's veto on the initial proposal, the parliament accepted, through the so-called emergency procedure, the Council's proposed amendment to the Macro-Financial Assistance Plus Regulation, which allows 26 member states to stand as guarantors for the loan instead of the EU budget.

The long-term loan, granted on preferential terms but conditional on reforms, will cover essential public services, including the operation of hospitals and schools and the allocation of housing. It is also intended to help maintain macroeconomic stability and rebuild infrastructure in Ukraine, which is under constant Russian assault.

The European Parliament approved the loan to provide short-term financial assistance to Ukraine on Nov. 24, but the Council could not find unanimous support for the two elements of the initial proposal on Dec. 6. To facilitate the disbursement of the loan in January 2023, the Council presented an amended version of the text on Dec. 10 which Hungary approved and which the parliament considered adopted.