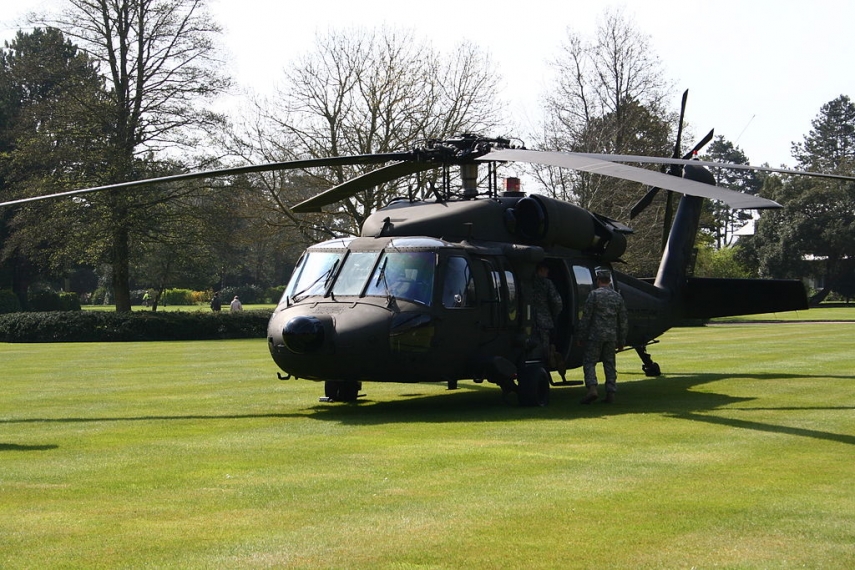 TALLINN - Twenty aircraft are to take part in Estonia's large-scale military exercise Siil 2018 (Hedgehog 2018), which will take place at the beginning of May, including Wildcat and Black Hawk helicopters and fighter jets Mirage and Su-22.

In addition, Estonian R-44 helicopters and L-39 jet trainers will participate in the exercise.

The Siil exercise will kick off on May 2 and last until May 14. More than 15,000 uniformed people from 15 countries will take part in the exercise, therefore this year's Siil will be the largest military exercise since Estonia restored its independence in 1991.