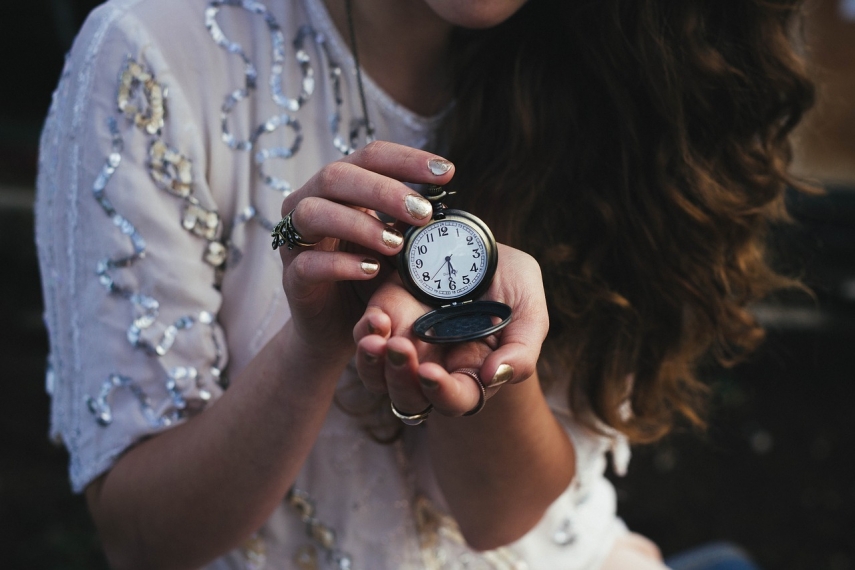 TALLINN - A little less than 10 percent of employed people in Estonia worked part-time in 2017, which is twice as less as on average in the European Union, it can be seen from the data published by Eurostat on Friday.

While in Estonia the share of employed people who worked part-time was 9.5 percent last year, the EU member state with the highest share of people working part-time was the Netherlands with 49.8 percent, followed by Austria with 27.9 percent, Germany with 26.9 percent and Denmark with 25.3 percent. The EU average was 19.4 percent.

The share of employed women working part-time was substantially higher than the share of men -- respectively 31.7 percent and 8.8 percent. In Estonia the corresponding indicators totaled 13.3 percent and 6 percent.