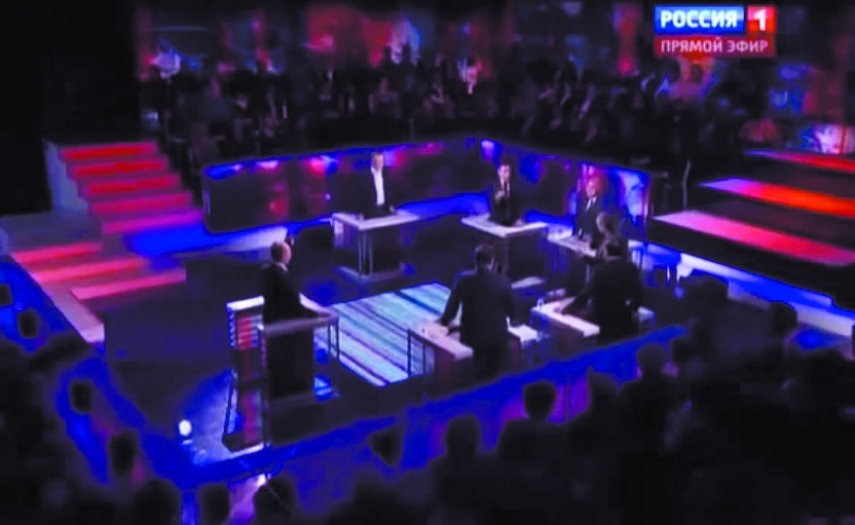 TALLINN - The Estonian Public Broadcasting Company (Eesti Rahvusringhaaling – ERR) is to found a new Russian speaking news channel. The cabinet gave its support to the idea during a meeting in November. To finance the project, the Ministry of Finance and the Ministry of Culture will have to find 4 million euros from their respective budgets.
But commentators have expressed concerns that it will be dismissed by Estonia’s Russian speakers as state propaganda.

But ERR Ainar Ruussaar board member has told ERR Public Broadcasting that the new Russian-language channel will not broadcast propaganda.
Ruussaar stressed he does not plan for the new Russian speaking service to compete with the big channels financed by Russia.

He said that for 4 million euros, the channel will get around 20 hours a week of originally produced programs and programs bought from elsewhere, some with voiceovers, some with subtitles. “These will be largely be shown at the best viewing times – mornings and evenings – a full scale television channel,” he said, adding that the contents will be available to watch on the Internet afterwards too, meaning that it is not just a TV channel.

The aim of the channel is to speak about how people live in Estonia; the channel is also an additional possibility for language training for the Estonian speaking population.
“The content of the channel will be prepared by Russian journalists, will be edited by Russian journalists who speak good Russian language, who know Russian culture, and who live in the European Union. This is not a propaganda channel. I am not going to lead a propaganda channel,” he added.