EP vote on Hungary was logical and consistent - expert 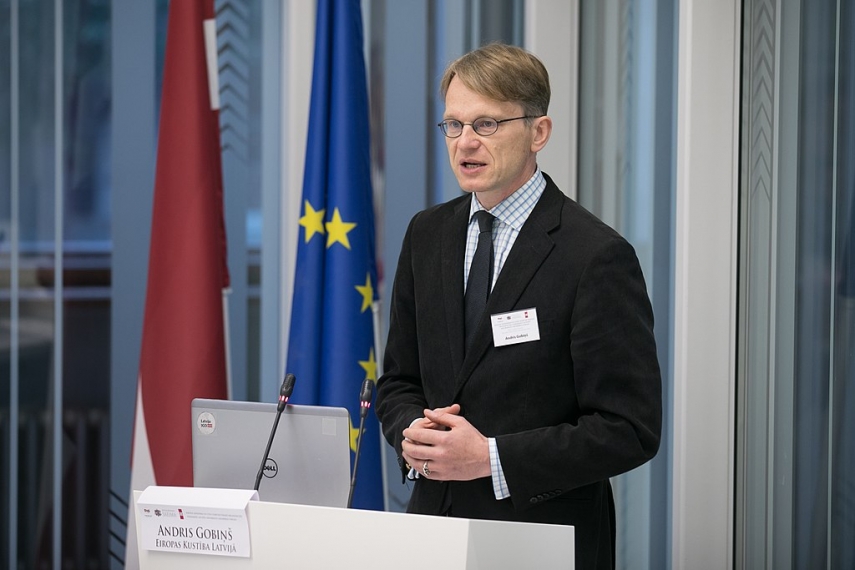 He said that it would have been odd if such a vote on Hungary had not followed a similar one on Poland.

''The vote is logical and consistent. Anti-democratic activities are a considerable breach, and it would be very incorrect to ignore them. However, I hope this is not where it stops. I hope that action will be taken against other countries which breach EU treaties, as Poland and Hungary are not the only EU member states violating treaties,'' Gobins said, mentioning the Maastricht criteria as one area which some member states are currently breaching.

The AFP news agency reports that the European Parliament on Wednesday launched an action that could unleash unprecedented political sanctions against Viktor Orban's populist Hungarian government for posing a "systemic threat" to the EU's founding values.

The move dealt a stunning political blow to Prime Minister Orban, who had told the parliament a day earlier that a scathing report leading to the vote was an insult to Hungary's honour and people.

With elections for a new parliament in May 2019, the vote reflects growing pushback among traditional parties in Europe against the rise of populists, who oppose migration and are accused of undermining the rule of law.

Adopted by 448 votes for to 197 against and with 48 abstentions, the motion marked the first time the parliament has itself initiated steps under Article Seven of the European Union's treaty. An earlier action against Poland was initiated by the EU executive.

The parliament issued a statement calling on EU countries to now "act against a member state to prevent a systemic threat" to such founding values as respect for democracy, the rule of law and human rights.

The vote was based on a report that voiced concerns about judicial independence, corruption, freedom of expression, academic freedom, religious freedom, and the rights of minorities and refugees.

The vote takes the first steps under Article 7 of the EU Treaty, known by some in Brussels as the "nuclear option", which could ultimately strip Hungary of its EU voting rights.