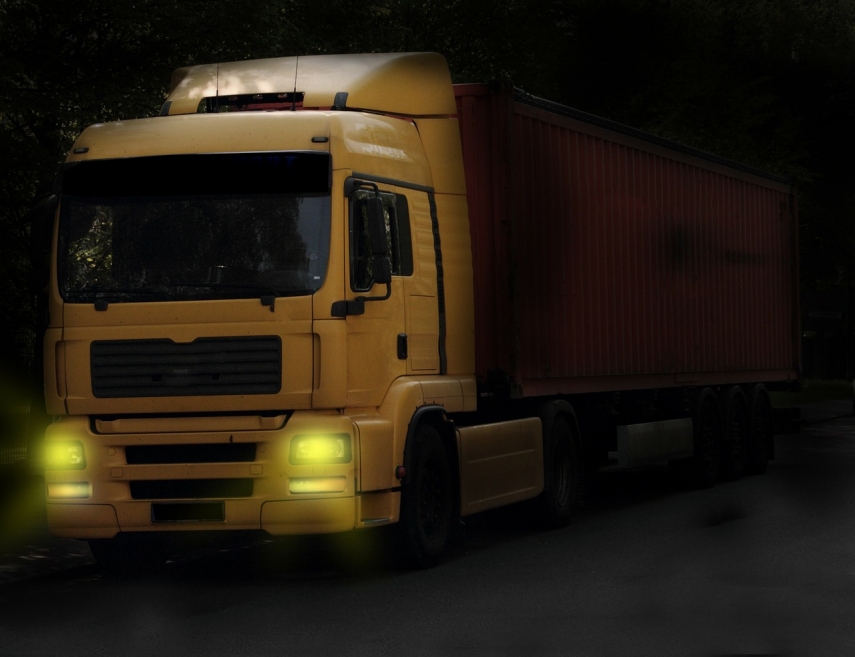 VILNIUS – The European Parliament's Transport Committee, deliberating the Mobility Package on Thursday, has voted in favor of one of three proposals, which stipulates compulsory return of trucks to their home countries, with the Lithuanian transport minister saying it's the worst scenario.

"There were three reports submitted, and they voted in favor of only one, rejecting the other two, and they voted exactly for the one which is the worst for us as the report stipulates compulsory truck return. It means a truck, irrespective of being full or empty, has to return home every four weeks," Transport Minister Rokas Masiulis told BNS Lithuania by phone from Brussels.

The proposal and the whole Mobility Package still need the European Parliament's approval. Masiulis says there's still hope that European lawmakers would vote otherwise as the truck return was rejected by the EU Transport Council in early December.

Also on Thursday, the Transport Committee did no back proposals on driver's work and rest regimes and their posting.

Masiulis says the key thing now is to mobilize Lithuanian MEPs so that they all vote against the Mobility Package. Such votes have also been guaranteed by the Polish and Bulgarian ministers. Moreover, discussion will continue with still undecided countries.

Being drafted by the EU, the Mobility Package is aimed at regulating road haulers' professional activity, access to freight transportation market, setting rules on drivers' posting, rest times and other social rules.

As the transport Ministry voted on the package, haulers from Eastern Europe staged a protest outside the Parliament in Brussels, with around 600 haulers from Bulgaria, Romania, Hungary, Poland and Lithuania.