EP election in Latvia this coming spring will be tough - Vaidere 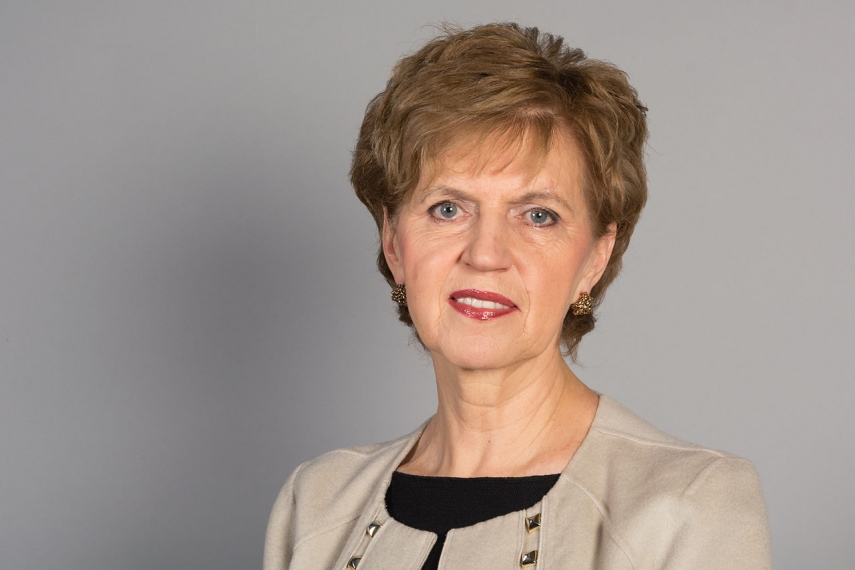 RIGA - The European Parliament election in Latvia this coming spring will be tough, both for political parties and their members, as there are many strong candidates who have not been voted into Saeima and will seek to run in the election, MEP Inese Vaidere (New Unity) told LETA.

"I hope that deputies will be judged on what they have achieved. The corruption scandal at the Riga City Council shows us how these people have been working for years. Maybe voters will make their opinion clear - or perhaps this is acceptable to our voters?" said Inese Vaidere.

Vaidere declined to predict which parties could be elected to the EP, but she believes that many Latvian parties that are elected to the EP will be centrist parties. "If For Development/For is elected to the EP, it could be a liberal party as their entire platform is very liberal. If the Union of Greens and Farmers gets elected, they could very well cooperate with the Christian Democrats, but I don't know if that is what they want," added Inese Vaidere.

Vaidere believes that people must go vote, and base their decisions on what the candidates have been doing. It is not enough if candidates have their posters displayed on vehicles, it is not enough if candidates say that they will join that or another group, but actually work in Russia's interests - which is obvious as at least two or three Latvia's MEPs not always work in the interests of Latvia.

"It is as important to see what a candidate can actually achieve. If that is a young politician who insists that his or her election to the EP will change everything - that will clearly never happen. For a MEP to be recognized at all, he or she has to work for several years, meet other members and know how to convince them. If a politician is a good speaker or has a new idea, that doesn't mean anything. The EP is a major, complex mechanism," explained Inese Vaidere.