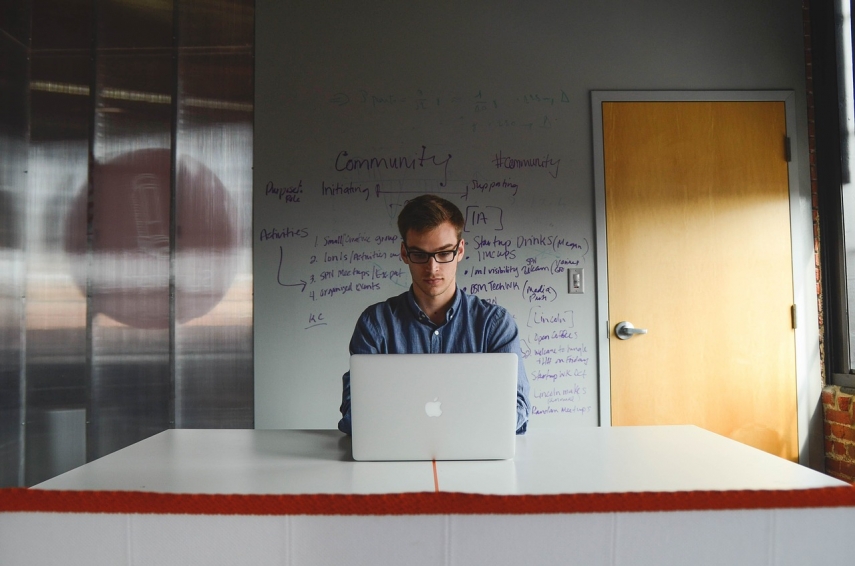 TALLINN – Estonian startups employed on the average 4,300 people and paid altogether 37 million euros in employment taxes in 2017, 30 percent more than in 2016.

The amount of capital raised by the 500 or so startups during the year was 270 million euros.

Where in 2016 approximately 3,500 people worked for Estonian startups all over the world, three quarters of them in Estonia, in 2017 the total number of employees was 4,300 and 3,000 of them worked in Estonia, it appears from data made available by Startup Estonia.

The sum total of employment taxes paid by startups in 2016 was 28 million euros.

Startup Estonia said that for the first time ever, they were able to offer an estimate of the annual revenue of Estonian startups, which amounted to 275 million euros in 2017.

"Although we see a lot of new early-stage startups popping up, the startup scene is also maturing, displaying good turnovers and creating well-paid jobs. To illustrate that: the top 10 employers account for about 50 percent of the startup employment," Startup Estonia said.

The biggest employers on the Estonian stratup scene are Transferwise with 486 employees, Pipedrive with 267, Taxify with 174, Starship Technologies with 110 and Cleveron with 104 employees. The list of fastest-growing startups is pretty similar. On their way to becoming a unicorn, Taxify tops that list with an increase from 38 employees in the fisrt quarter of 2017 to 174 in the final quarter of the year, meaning an increase by 136 employees, followed by Transferwise with an increase by 89 employees, Pipedrive by 61, Starship Technologies by 29 and Cleveron by 28.

In total, Estonian startups raised 270 million euros in 2017. By far the biggest investment was made in Transferwise, which closed a staggering 240 million euro Series E round. The fintech unicorn was followed by Skeleton Technologies with 15 million euros and ZeroTurnaround and Jobbatical with 3.5 million euros each. The number of investments made was 39, four fewer than in 2016.

"Although the total amount of investments, not counting Transferwise, was smaller than in the previous year, 30 million euros versus 80 million euros, in terms of deal count the difference is not so significant, 43 deals in 2016 versus 39 deals in 2017. This indicates that there's a lot of early-stage investment on the market and now with new VC funds starting up, 2018 seems to offer a very good outlook also when it comes to follow-up rounds," Startup Estonia manager Maarika Truu said.

Martin Villig, co-founder of Taxify, said that he is happy with the trends of startup investment in Estonia. "The number of deals has remained relatively unchanged throughout the past five years, but the investment sizes have gone up a lot," he said.

The biggest exits of 2017, in chronological order, were the acquisition of Teleport by the mobility management platform MoveGuides, the acquisition of the big data platform PlanetOS by Silicon Valley-based Intertrust Technologies, and the acquisition of the Estonian Java developer tool ZeroTurnaround by Rogue Wave Software. While the deal sizes have not been disclosed, all of them have been considered successful and at least one of them is said to have brought in an amount in the region of 50 million euros.

The Startup Estonia program is powered by Kredex and financed from the European Regional Development Fund.