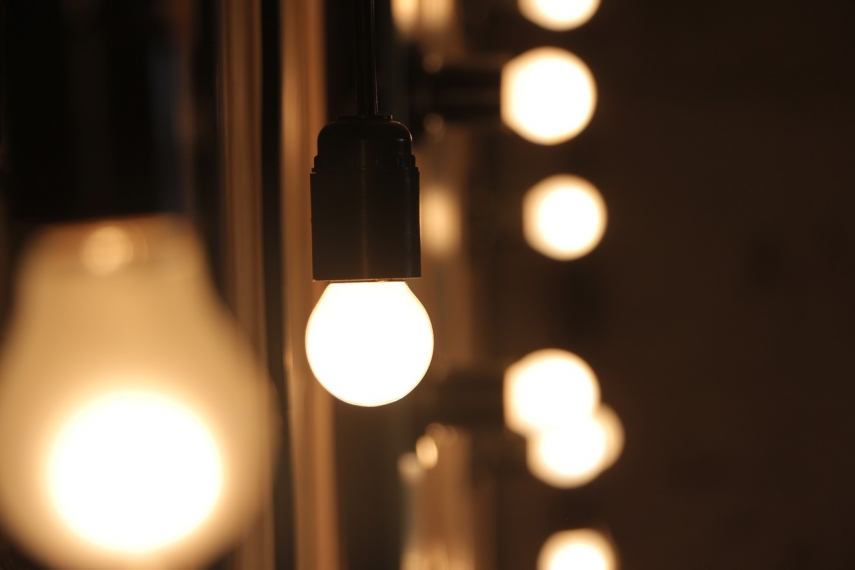 VILNIUS - Electricity prices in all three Baltic countries rose last week due to a decrease in wind power generation and other factors, Elektrum Lietuva said.

Some of the factors that drove prices higher included dry and cold weather, the independent power supplier said, noting that water levels in hydro power plants' reservoirs did not rise amid a lack of precipitation.

The Baltic countries' overall electricity production contracted by 5 percent to 369 gigawatt-hours (GWh). Power generation remained unchanged at 141 GWh in Latvia, but declined by 7 percent to 181 GWh in Estonia and was down by 11 percent to 47 GWh in Lithuania.