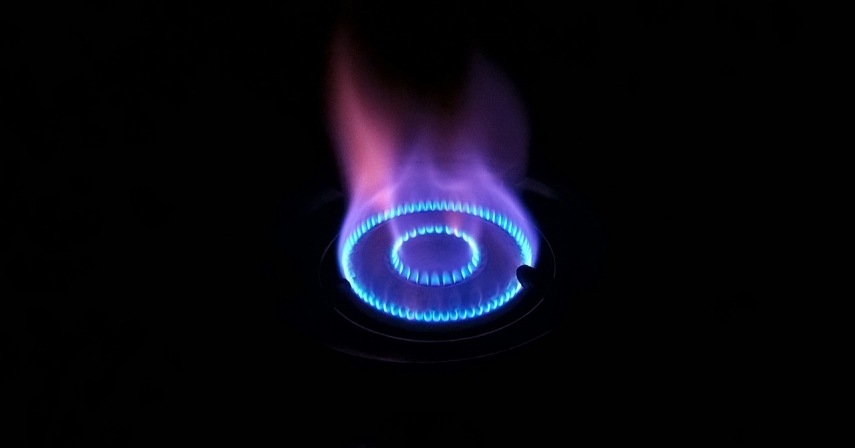 VILNIUS - Electricity and natural gas prices for Lithuanian households may increase by around 15-20 percent next January, with the final rates to be set by late November, and business consumers could see their power bills rise by as much as 30-60 percent, market participants said.

Lietuvos Energijos Tiekimas (LET), which supplies electricity and natural gas to households, blames the hike on rising prices in the market.

"The end price for consumers may rise by about 15 percent because of an increase of almost 40 percent in electricity prices in the international market. Higher prices on the Nord Pool electricity market are among the key reasons behind the price growth," LET told BNS.

The price of electricity in Nord Pool's Lithuanian bidding area averaged around 49 euros per megawatt-hour (MWh) in the ten months of 2018, a rise of 39.1 percent on the same time last year, according to the company.

Karolis Bagdonas, head of the small and medium clients segment at Elektrum Lietuva, an independent power supplier controlled by Latvia's Latvenergo, says businesses should brace for higher prices, too.

"We see a very marked rise (in prices) for businesses. If we compare contracts ending in late 2018 and purchases starting January 1, 2019, then there is an increase of between 30 percent and 30 percent depending on pricing," he said.

LET said natural gas prices for household consumers might rise by up to 15-20 percent in 2019, reflecting an increase of over one-third in gas prices in international markets.

Electricity prices for consumers last rose in 2013 and have since declined every year. The price went down by 1.2 percent on average at the start of this year.

The price of natural gas was in early January cut by 8 percent for the smallest household consumers and left unchanged for other consumers.