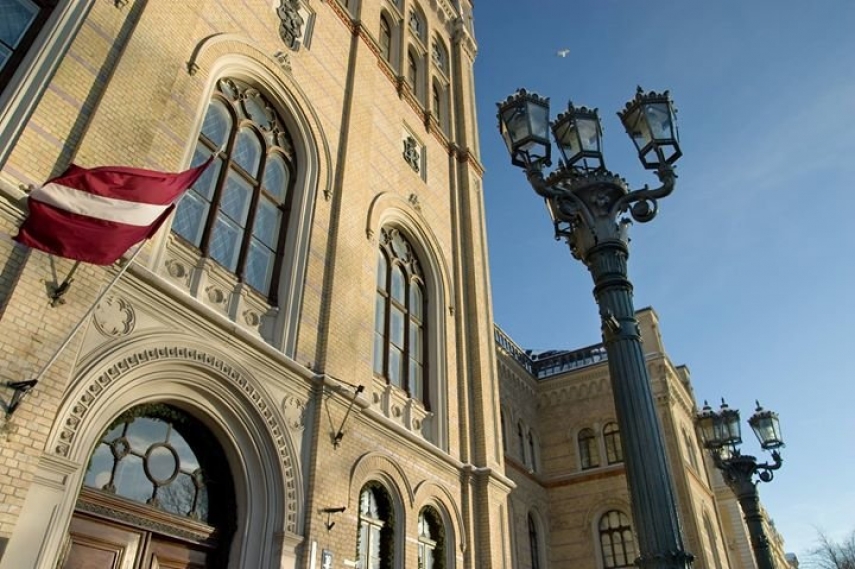 He said though that this will happen only if the process is not restricted by the court with some decisions.

In line with the legislation, if the Cabiner of Ministers does not approve the elected rector, the university has to repeatedly organize elections in two months. Before that, normative acts within the university should be revised. An extraordinary Constitutional Assembly should adopt the necessary amendments.

Straube was appointed the acting LU rector on August 30.

As reported, after prolonged discussions on August 27, the government decided against re-appointing Indrikis Muiznieks as rector of the University of Latvia based on the Education and Science Ministry’s claims of multiple violations in the rector’s election.