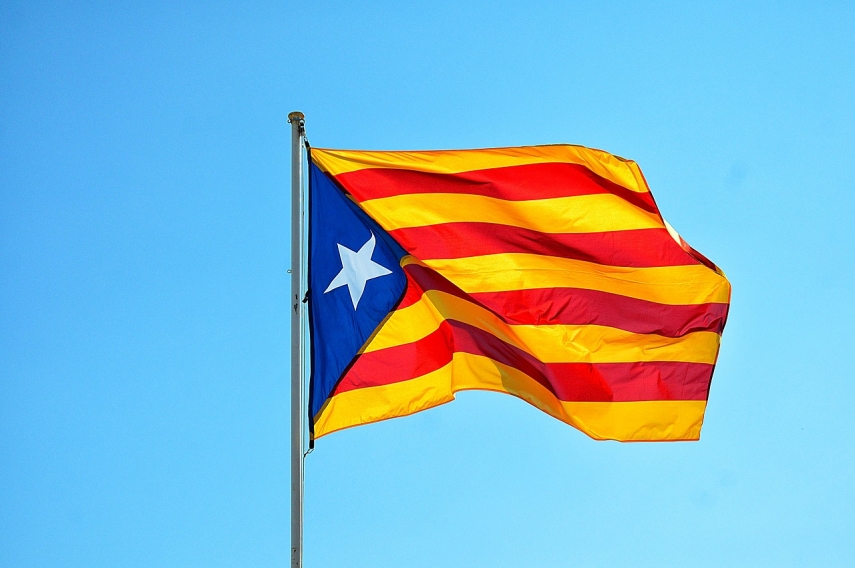 TALLINN - Mart Helme, leader of the Estonian Conservative People's Party (EKRE), said that Estonia must support Catalonia's aspirations toward independence as after the results of the regional elections in Catalonia there is no doubt that Catalans wish to actually become independent.

"While earlier it may have seemed like independence was rather the object of an intellectual discussion for Catalans, then now it is clear that they are taking their aspirations towards independence very seriously. They have chosen a course of sovereignty regardless of the intimidation and twisting of arms from Brussels and Madrid," Helme said.

"Us, who we have lived through gaining independence a quarter of a century ago, as a small country should recognize the aspirations of Catalans and not swear blind allegiance to Merkel and Juncker. Estonia does not need to be more religious than the pope and look towards a church, where there is no God anymore. Events occurring in Catalonia clearly characterize the agony of the European Union," he said.