Eight die from heroin bought from Roma community in Vilnius 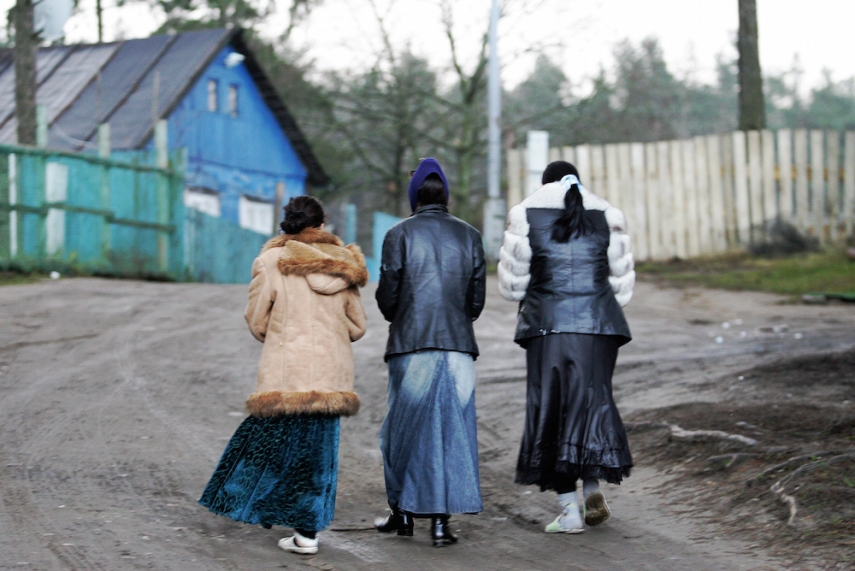 Eight people, including a Belarussian and a Latvian citizen, recently died in Vilnius as the result of a heroin overdose. According to the Vilnius Police Department, the highly concentrated drugs were purchased from the Roma community on the outskirts of the Lithuanian capital.

All of the deaths were reported last week and this week.

"The Roma people themselves probably did not know about the concentration of the drugs they were selling,” said Kestutis Lancinskas, the Chief of the Vilnius County Police department during a press conference on July 30, 2015.

Repeated tests have shown the heroin sold previously from the Roma settlement contained just 8 or 10 percent of the drug. However, recent tests of narcotic substances seized from the settlement have, according to preliminary information, increased by up to 30-50 percent.

Police informers are working to establish the source of the higher concentrated drugs.

The police has denied the reports about presence of rat poison in the drugs.

Vilnius Municipality recently confirmed it is setting up a new panel to address the social problems of the Roma settlement in Vilnius and take care of the community's integration into Lithuanian society.