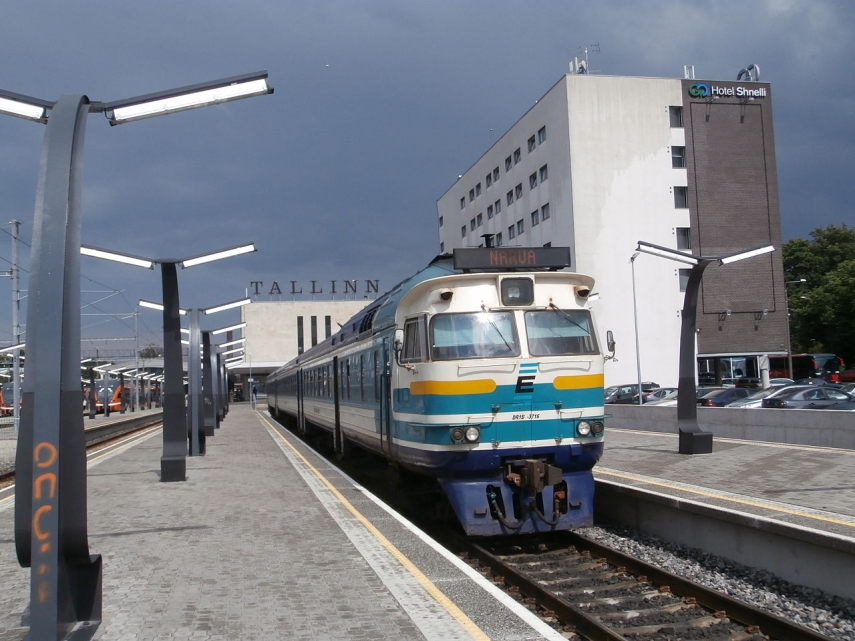 TALLINN – The Estonian privately-owned train operator Edelaraudtee said that the government's decision to discontinue train traffic on the Lelle-Parnu section of the railway network from 2019 is regretful as it deprives Estonia of a comprehensive railway network.

"We can see how people in Central Estonia and in Parnu County consider the connection necessary and use the train every day in order to move between Parnu and Tallinn," Rain Kaarjas, head of Edelaraudtee Infrastruktuuri AS, a company which owns the Lelle-Parnu section, said in a press release. "Estonia's railway map will no longer be comprehensive after the closing of the Lelle-Parnu section."

"Large scale projects can become more expensive and their completion can be delayed, which is why I am afraid to promise when the people of Parnu County can use the train once more," Kaarjas said. "One one hand, the closing down now is like a promise to the locals that Rail Baltic will come one day, as the railway has always played an important role in the development of Parnu County and it would be impossible to cope without it."

Kaarjas said that the decision also means that in addition to updates to the railway, renovation works at Tootsi and Parnu train stations will also not be carried out, while train platforms built with the aid of funding from the European Union will also lie idle on the Lelle-Parnu section of the railway. The construction of Rail Baltic will also become more expensive after the disappearance of local railway transport, as construction material will have to be delivered by road, he said.

"It would be much cheaper to deliver the construction material for Rail Baltic by rail on the Lelle-Parnu railway, not to mention the fact that otherwise dozens of lorries will be travelling on the narrow and congested Parnu road during the construction period," Kaarjas said. "In addition to that, the cost-benefit analysis of Rail Baltic foresees that the route's success depends on servicing transport -- now there will be one less option of feeding passenger traffic and there will be no rail connection with Central Estonia."

"The government's wish to renovate the Rapla-Turi section for 18.5 million euros in 2022 and 2024 has been planned, we have long since spoken about launching an express train to Viljandi and we also wish for that section to be improved," Kaarjas said.

He said that maintaining speeds of 80 kilometers per hour on the 69.5 kilometer Lelle-Parnu section of railway will be possible until the closing of the railway, while the travelling time from Tallinn to Parny is two hours and 20 minutes.

The Estonian government on Monday decided to discontinue train traffic on the Lelle-Parnu section of the railway network from 2019. The government said that the technical situation of the railway section between Lelle and Parnu would not allow for the section to be used for train traffic from 2019, as maintaining speeds above 60 kilometers per hour would require investments of approximately 17 million euros, which would not be a reasonable decision when taking into consideration the construction of Rail Baltic.