Economics minister should be sacked for replacing Latvenergo board - Kucinskis 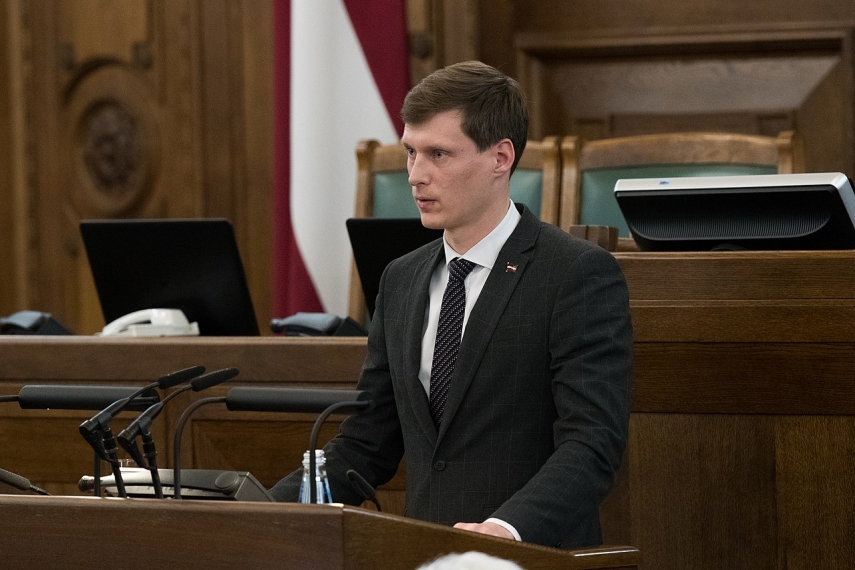 In an interview with Latvian Television today Kucinskis said that this is what Karins should do following Nemiro’s decision to replace the Latvenergo supervisory board.

The economics minister has to be dismissed if Latvia is to live up to the standards it signed to when joining the Organization for Economic Development and Cooperation (OECD). Kucinskis indicated that the existing legislation clearly stipulates the independence of supervisory boards.

As reported, On June 19, the Economics Minister as the holder of shares dismissed the supervisory board of Latvenergo power utility and appointed an interim board. Some coalition politicians criticized the move.

Karins will wait until the end of this week for Economics Minister Ralfs Nemiro’s (KPV LV) clarification regarding his decision to recall the supervisory board of the state-owned energy company Latvenergo.