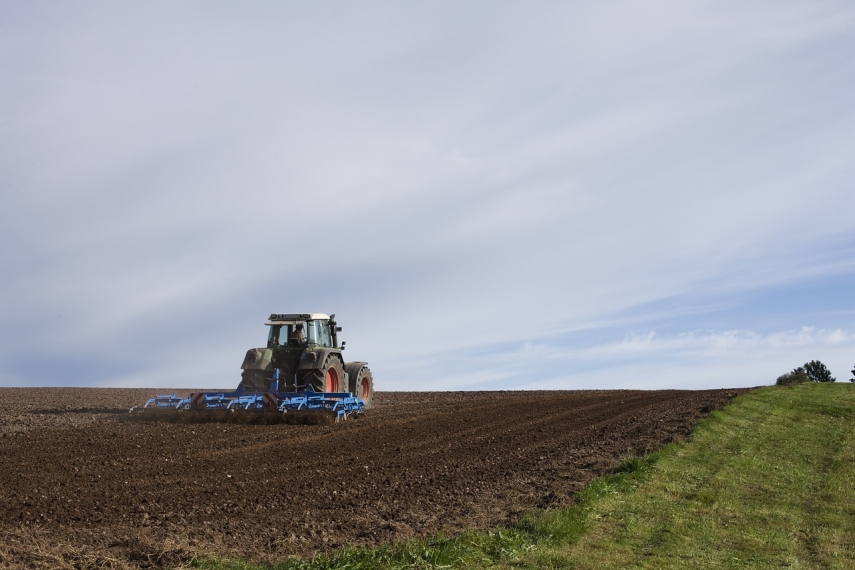 RIGA - On June 12, during the plenary session of the European Parliament (EP) in Strasbourg, Latvian Foreign Ministry's Parliamentary Secretary Zanda Kalnina-Lukasevica met with representatives from the EP Committee on Regional Development, the Committee on Budgets and the Committee on Foreign Affairs, to inform them about Latvia’s preliminary assessment of its priorities in the EU Multiannual Financial Framework – the Cohesion Policy, the Common Agricultural Policy, the Connecting Europe Facility (CEF), as well as Horizon Europe innovations support program, LETA learned from the ministry.

"The overall amount of the EU’s Multiannual Financial Framework proposed by the European Commission is not ambitious enough. It fails to ensure an optimum balance between traditional policies and the new challenges," Kalnina-Lukasevica told the MEPs.

Iskra Mihaylova, Chair of the Committee on Regional Development, confirmed that the committee was planning to prepare, within the coming months, its opinion on the Commission’s proposal on the Cohesion Policy. The Parliamentary Secretary expressed concerns over the changes to the Cohesion Policy suggested by the EC and shared views on the possibility to keep the Cohesion Policy funding at the current level. Kalnina-Lukasevica and Mihaylova were unanimous that convergence of development levels among the countries was impossible without the required amount of funding made available.

In the conversation with Kalnina-Lukasevica, the EP-appointed rapporteurs on the Multiannual Financial Framework, Jan Olbrycht and Isabelle Thomas, offered a more detailed information on how the EU’s multiannual budget is considered at the EP. Beginning of July, all MEPs in charge of the report and drawing up committee opinions are expected to be approved. Although the processes usually take three times longer, MEPs were full of resolve to proceed rapidly with the issue so that an agreement could be achieved before the election to the European Parliament in May 2019. Therefore, a report on the EU Multiannual Financial Framework is expected to be approved as early as this coming November. The report is expected to highlight the budget priorities set by the EP, including adequate funding for the Cohesion and Agricultural policies, as well as for EU programs that have proved their effectiveness, such as Erasmus+, Horizon Europe, and COSME.

In discussions with MEPs, the Parliamentary Secretary called on the EP to also ensure support for retaining the financing for the Common Agricultural Policy at least at the present level. Kalnina-Lukasevica underlined that the proposal to increase the level of direct payments to Baltic farmers was a step in the right direction. Nevertheless, this does not yet lead to the convergence of direct payments among EU farmers, and consequently does not ensure fair competition in the EU’s agricultural sector.

In a conversation with Petri Sarvamaa, Vice-Chair of the Committee on Budgets, Kalnina-Lukasevica stressed the need to ensure inclusive accessibility of the Horizon Europe funding. This would enhance integration within Europe’s common academic space, as well as promoting cooperation among researchers across the EU. The Parliamentary Secretary also thanked Sarvamaa for his support to the allocation of additional funding to the activities of the European External Action Service’s StratCom Task Force.