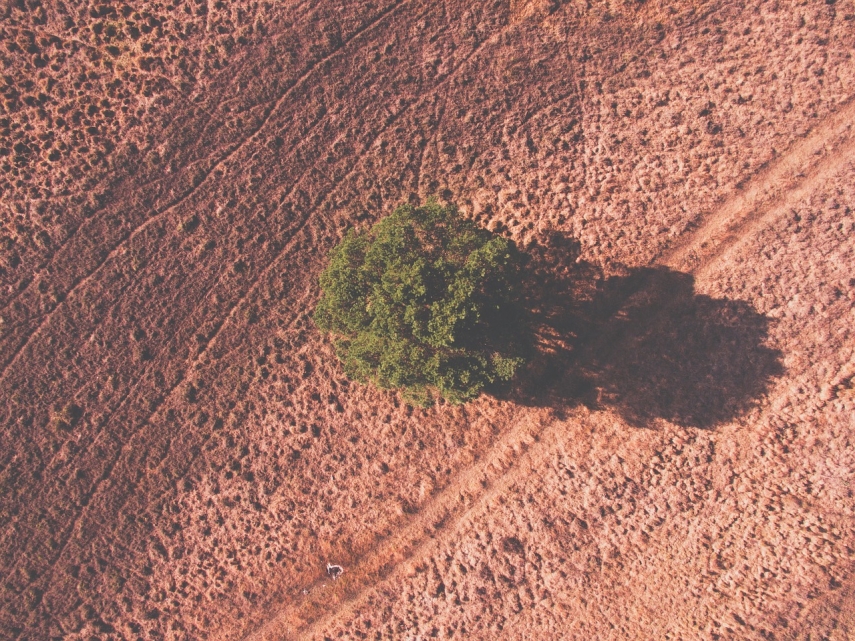 VILNIUS – The European Commission has allowed making part of direct payments to Lithuanian farmers, affected by the recent drought, earlier.

Farmers will be able to receive advanced direct payments as of the middle of October, the EU executive said. Such payments are usually made in December.

Lithuania asked the EC's permission to help farmers affected by the drought in late June.

The Lithuanian government called an emergency situation in the country due to the drought in early July.