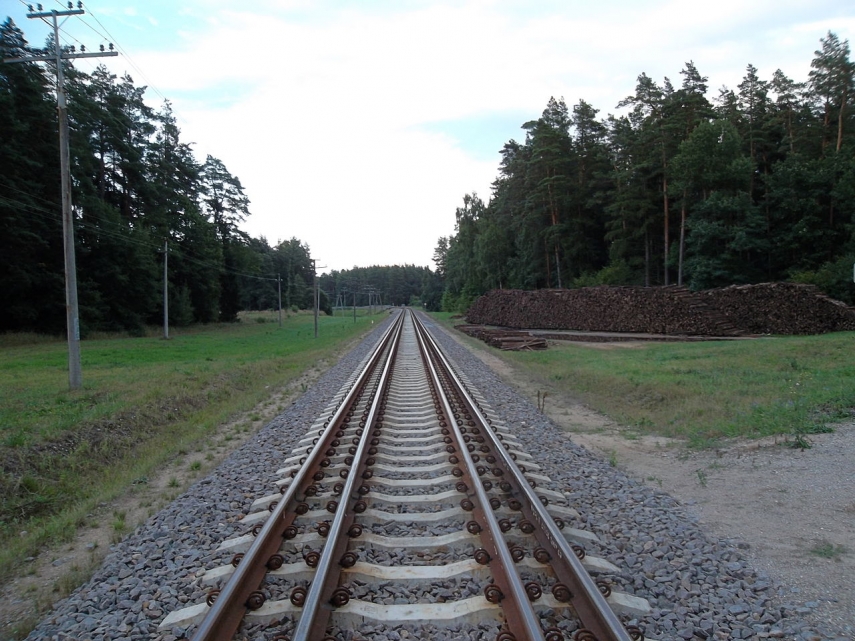 VILNIUS – The European Commission on Monday imposed a 27.87-million-euro fine for the state-run company Lietuvos Gelezinkeliai (Lithuanian Railways) for restricting competition by dismantling a railway stretch between Mazeikiai and the Latvian town of Renge in 2008.

"It is unacceptable and unprecedented that a company dismantles a public rail infrastructure to protect itself from competition," EU Competition Commissioner Margrethe Vestager said.

Lithuania can appeal against the fine with the Luxembourg-based Court of Justice of the European Union (EU). Furthermore, payment of the fine would not eliminate the duty for Lithuania to remove the breach, while affected countries could file further claims.

Prime Minister Saulius Skvernelis told BNS last week that Lithuania would use all the legal possibilities to prove its truth.

Ahead of the decision, Latvia, which had filed the appeal against Lithuania, intensified pressure and handed an official note with a demand to rebuild the railway stretch and restore the possibility of transporting freight on Latvian railways.

Poland's Orlen concern, which operates an oil refinery in Mazeikiai and the Butinge terminal, has also reported the dismantled railway to Brussels, however, Lithuania has lately improved its ties with the company.

At the beginning of September, the prime minister said the Lithuanian railway company had made an offer to Orlen on settlement of the dispute over the dismantled railway stretch. Skvernelis then said the offer included favorable freight transportation tariffs for Orlen in exchange for not rebuilding the railway line.

The European Commission in spring of 2016 reportedly issued an ultimatum to Lithuania, demanding that Lithuania should either split Lietuvos Gelezinkeliai into separate companies or pay a fine of around 43 million euros plus rebuilding the Bugeniai- Renge line, which could cost it an additional 20 million euros.

Lithuania's officials have assured that the railway line had been dismantled for security reasons. At the time, the government was headed by Gediminas Kirkilas, Algirdas Butkevicius served as transport and communications minister, while Stasys Dailydka was the CEO of Lietuvos Gelezinkeliai.