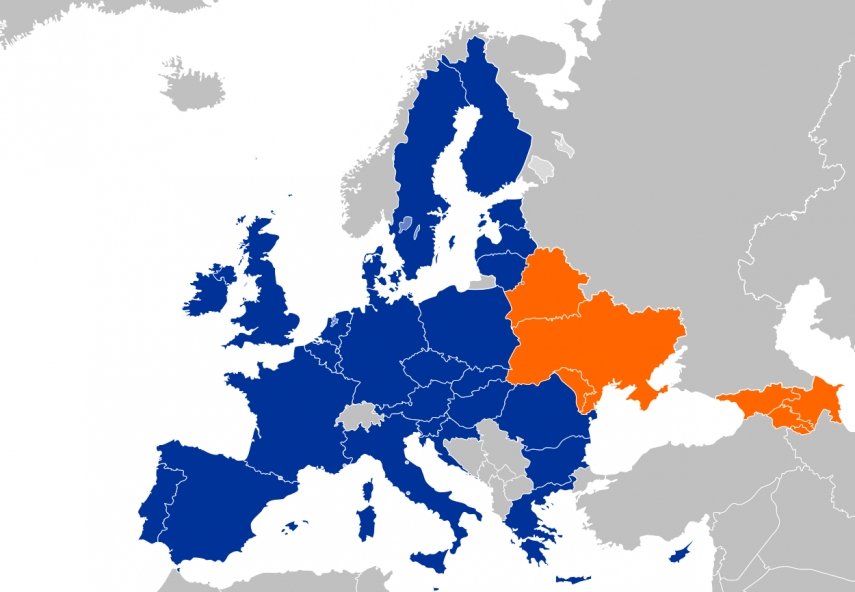 RIGA - On May 13, Latvian Foreign Minister Edgars Rinkevics participated in the meeting of foreign ministers from the European Union (EU) and the Eastern Partnership countries that took place during the EU Foreign Affairs Council in Brussels, LETA learned from the ministry.

Rinkevics also noted that the EU had to be ready to identify specific sectors where the EU would be prepared to deepen its cooperation with the Eastern Partnership countries. "Latvia sees the potential areas in trade and people-to-people contacts, as well as the energy, digital and telecommunication sectors," the Minister pointed out. At the same time, Rinkevics expressed hope that support from the EU would make it possible to strengthen the rule of law, media literacy and strategic communications, as well as achieving significant progress in the implementation of the justice sector, economic and public administration reforms in the Eastern Partnership countries.