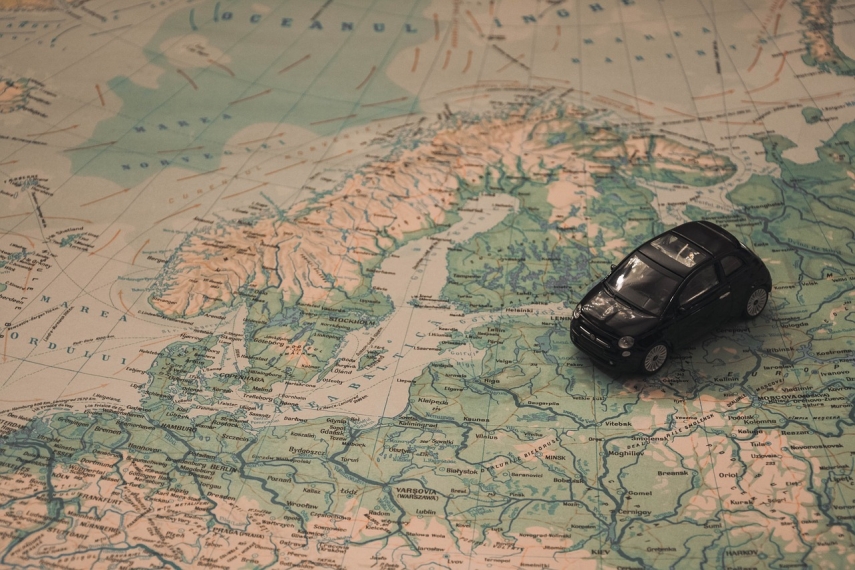 VIENNA - Emigration from Central and Eastern Europe has significantly reduced the populations of most countries in the region since 1990, Austrian demographers said Friday.

In contrast, Western Europe has been growing between 1990 and 2017 because of immigration, according to the analysis conducted by the Wittgenstein Centre for Demography in Vienna.

Bulgaria, Latvia, Lithuania, Moldova, Bosnia-Herzegovina and Kosovo shrunk the most during that period, at rates of 19 percent or more.

This decline has been "unprecedented in times of peace," the researchers noted.

The Czech Republic, Slovakia and Slovenia are the only countries in the region that have grown slightly since 1990, at rates between 2 and 3 percent.

Migration movements have now become the driving force behind the growth and decline of Europe's population, the researchers said.

Western Europe's rising numbers have been driven by a net increase of births in a few countries such as Ireland (an increase of 36 percent since 2000) and France (18 percent).

However, a larger number of Western European countries have seen their populations grow mainly because of immigration. This group includes Switzerland (an increase of 26 percent), Spain (20 percent) and Sweden (17 percent).