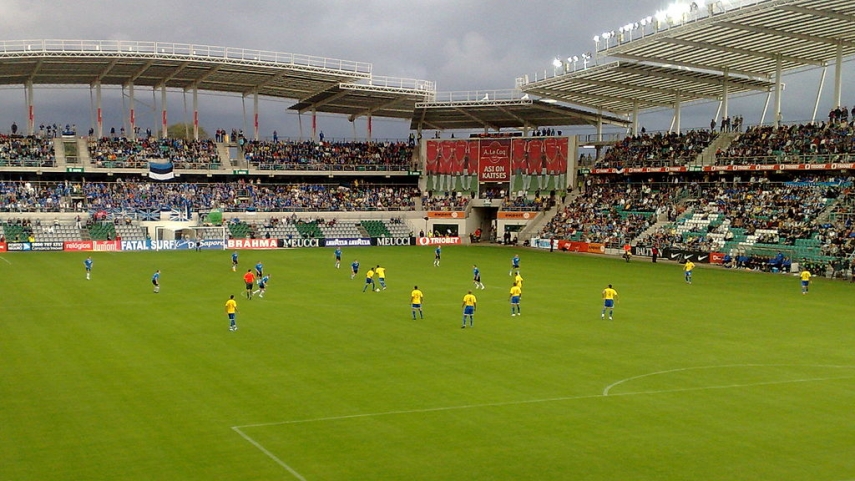 TALLINN – Estonia received some 5 million euros in extra revenue in addition to regular revenue from tourism as a result of the UEFA Super Cup match played in the country's capital Tallinn earlier this week, Enterprise Estonia (EAS) has estimated.

According to the Estonian Football Association, approximately 10,000 foreign visitors, including some 500 journalists, arrived in Tallinn in connection with the match. The visitors left an estimated five million euros in Estonia, and in addition to the direct economic benefit the large-scale event had a significantly bigger positive effect on Estonia as a travel destination, EAS.

"It is believed that most of the football fans arrived in Estonia by plane, and it is known that an average visitor arriving by plane leaves some 400 euros here. Considering also the higher than usual accommodation prices, we can put our estimate of the additional tourism revenue at approximately five million euros," Annely Vurmer, head of the tourism development center at EAS, said.

The event also raised awareness of Estonia by means of live television broadcasts and social media posts by the clubs and their superstar players, who have a big following all over the world.

"The presence of foreign journalists in so big numbers also gives us confidence that the good word about Estonia as an excellent country for staging various major events will spread and those on the lookout for a new destination for their event will give consideration to Estonia," Vurmer said.