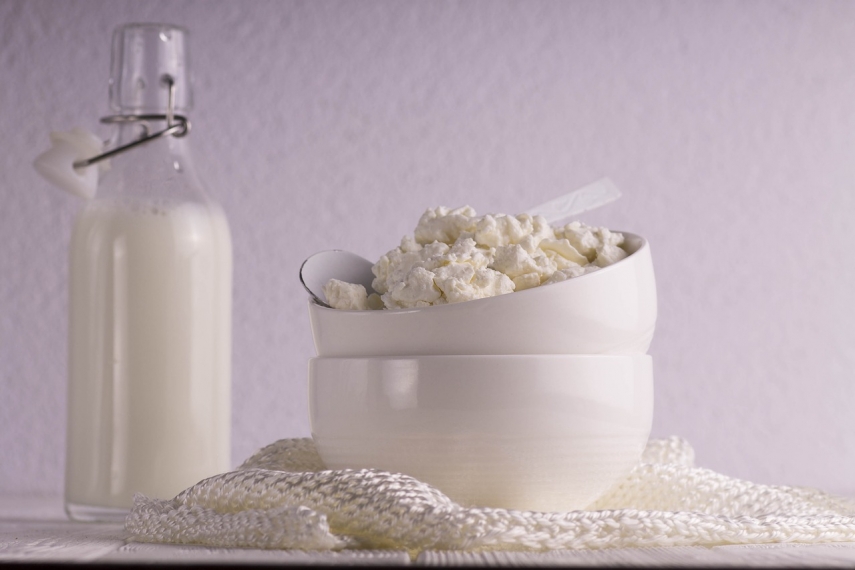 TALLINN – Estonian dairy cooperative E-Piim is preparing for the establishment of a 100 million euro dairy processing plant in Paide, for which final coordination with the Agricultural Registers and Information Board (PRIA) and signatures to construction and technology contracts are needed.

E-Piim received 15 million euros' worth of support from PRIA in 2017 and last year, it was reported that the world's biggest wholesaler of dairy products, Dutch company Interfood Holding BV, invested 15 million euros in the dairy processing plant of E-Piim and as a result it acquired a 25 percent holding in E-Piim.

In July, the city government of Paide issued a building permit for a property of 14 hectares for the construction of the dairy processing plant, two thirds of which is to be covered with bank loans.

While construction company Nordecon told the stock exchange last week that the tender of Nordecon AS was declared successful in the procurement for the construction of the new dairy of E-Piim, the cost of which without VAT is 29 million euros, construction cannot start before the technology contracts have been signed and the endeavor has been coordinated with PRIA.

Aare Annus, production project manager at E-Piim, told BNS that as, when it comes to the plant, everything revolves around technology, a box will essentially be built around equipment. According to Annus, the construction will be timed so that inputs will be purchased first and then a construction contract and other smaller procurement contracts will be concluded, for example, to establish communications.

"With every large projects, things do not go quickly. We are waiting for PRIA's final answer, which should arrive around March 20 -- according to the regulation, the measure included two stages, when E-Piim was deemed the winner in July 2017, there was a year and a half to prepare all the documentation for PRIA, including a building permit, detailed plan, procurements carried out and other smaller documents," Annus said.

"Everything was submitted to PRIA before Christmas and, according to the regulation, they now have 60 working days to review the materials, if there are questions or correction, these must be handled and the final answer should come around March 20," Annus said.

According to Annus, the contract with Interfood gave banks the certainty to fund the dairy processing plant construction. If necessary, the Dutch company, which is among the two largest producers in Europe, will buy the entire production.

The main production of the new plant will include cheese and powders as E-Piim has longstanding experience in those product groups.

According to Nordecon, construction activities will start in the summer of 2019, and the new dairy will be completed in the fall of 2021. The new dairy will be built in Paide and the complex will consist of a two-storey administrative building, one-storey production space and a seven-storey section for the milk powder production. Total useful space of the complex is 30,589 square meters.