Drafting of state budget will be crucial for coalition – Reizniece-Ozola 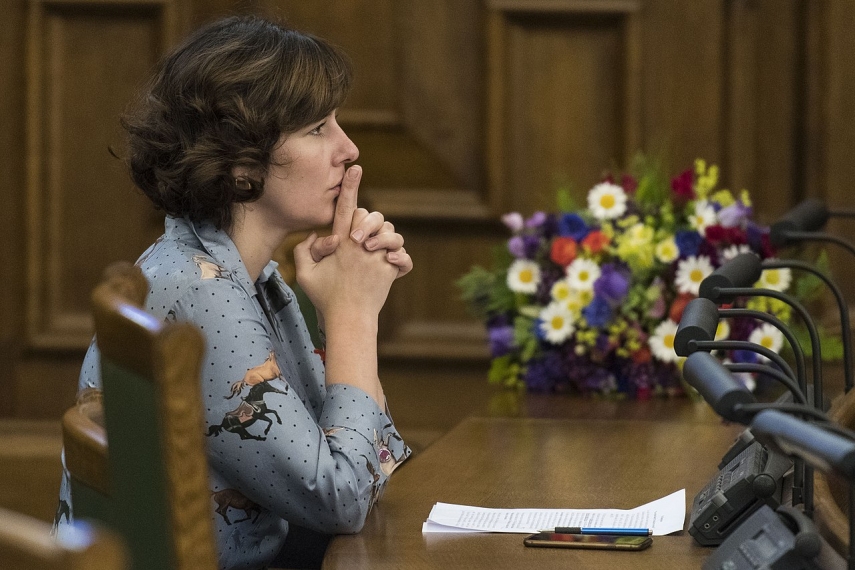 RIGA – The drafting of the state budget will be critical for the government coalition, said former finance minister, now opposition lawmaker Dana Reiznience-Ozola (Greens/Farmers) in an interview with commercial LNT television today.

“This fall will be the hour of truth for the new coalition. I would not forecast the result, but I forecast arguments. There are always more needs than money in the budget, but it is important for the government to demonstrate itself as a team and agree on the priorities,” said the politician.

She said that the new political forces want to show their voters that they are able to meet their promises, and it will increase tension in the coalition.

Asked about her stance in relation to taxes, the former minister said that, in her opinion, Latvia should tie the minimum wage to the average wage. “It would free us from the annual discussions on whether to raise the minimum wage or no,” she said.