Dozens of Lithuanians detained over car thefts in Germany 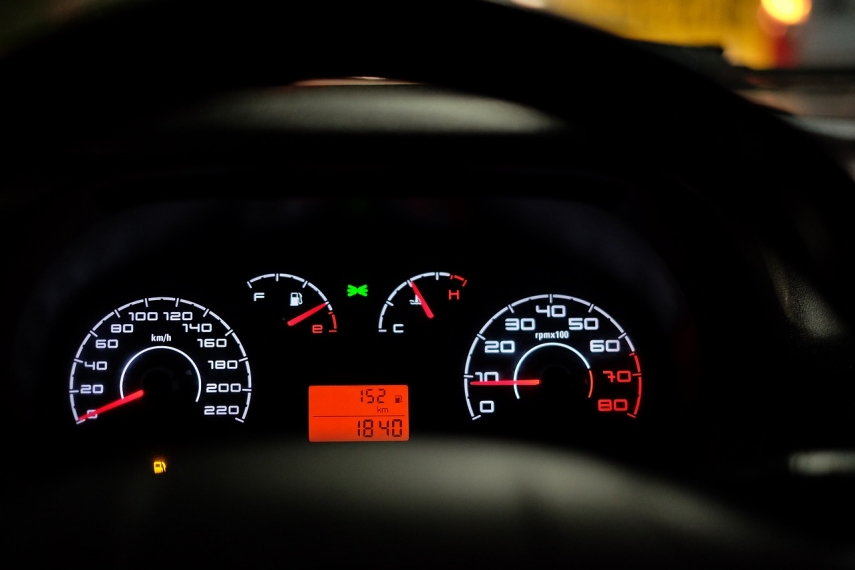 KAUNAS – Dozens of Lithuanians suspected of expensive cars thefts in Germany were detained in Vilnius and Kaunas in Lithuania and in Germany on Monday.

"Officers (…) detained eight persons in Kaunas and Vilnius over thefts of expensive cars in Germany. Two persons were detained in Germany. The damage done by this organized criminal group is valued at over 1.5 million euros," Darius Zukauskas, chief of Kaunas County Chief Police Commissariat, told a press conference on Tuesday.

According to police information, over 15 cars produced this and last year were stolen in Germany and taken to Tajikistan, with some of them recovered.

"We often hear that crimes have no borders. Investigations also don’t have borders, and this investigation showed that joint actions of police officers, prosecutors and courts, and also German officers, lead to huge success," the prosecutor said.

Following the arrests, the legality of the arrest warrant should still be endorsed by Kaunas District Court, and then court hearings will follow regarding the extradition of the persons to a foreign country.

Also attending the press conference, German prosecutor Miriam Weisenburger said although Lithuanian car thieves are known in Germany, it was the first such pre-trial investigation for her.