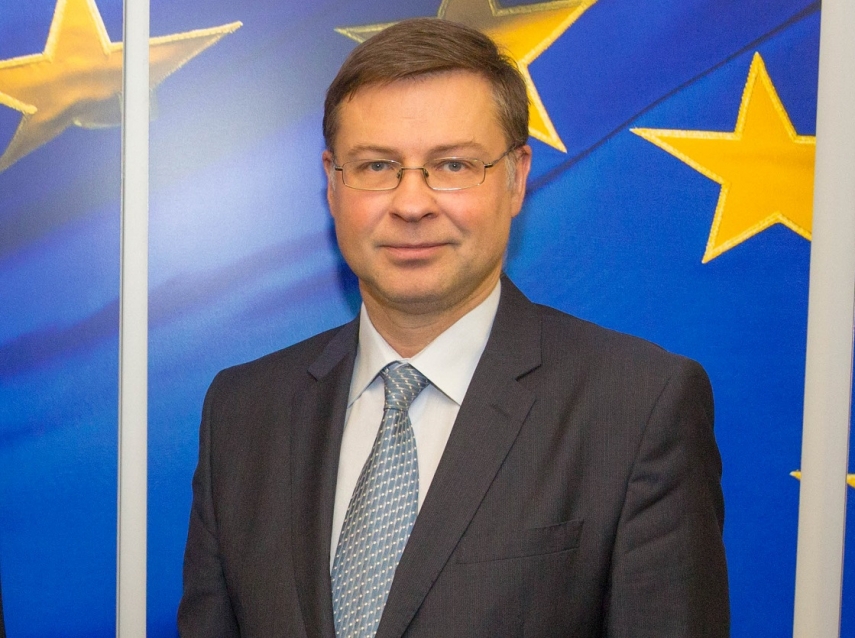 He said that it would be a logical step after the elections, because he hopes to be nominated for the position of a commissioner in the new European Commission.

Even though he refused to comment on his chances to be nominated again, Dombrovskis said that he plans to work on the issues related with the EU budget, funds and the Common Agricultural Policy (CAP).

As reported, the New Unity received the biggest number of votes at the European Parliament elections – 26.24 percent, according to preliminary results published by the Central Election Commission. Further down the list is Harmony with 17.45 percent support, the National Alliance with 16.4 percent, For Development/For with 12.42 percent, and Latvia’s Russian Union with 6.24 percent.