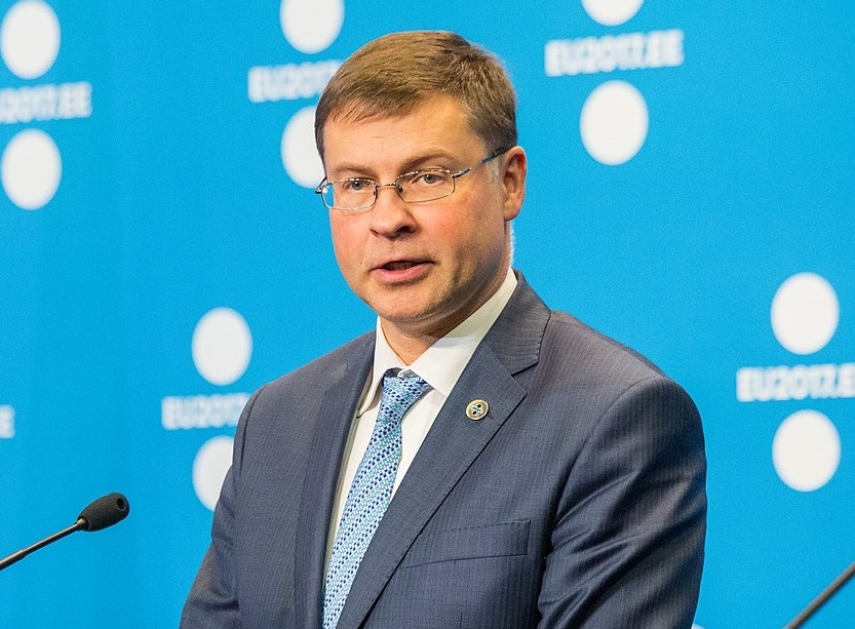 RIGA - Even though European commissioners work for the good of all European citizens, European Vice Commissioner Valdis Dombrovskis (New Unity) believes that he has also defended Latvia's interests.

Asked what he has done for the good of Latvia, and what he could still do, Dombrovskis told Latvian Television this morning that formally commissioners work for the good of all EU residents, but of course they do not forget where they are from. For example, he said that he has been active in regards to fairer direct payments to farmers, which is an important issue in Latvia.

Asked how realistic is his chance of being appointed to the next European Commission, Dombrovskis said that this question should be addressed to Prime Minister Krisjanis Karins (New Unity), who has clearly expressed his support for Dombrovskis. However, discussions continue within the coalition, and Dombrovskis plans to meet with all the political parties.