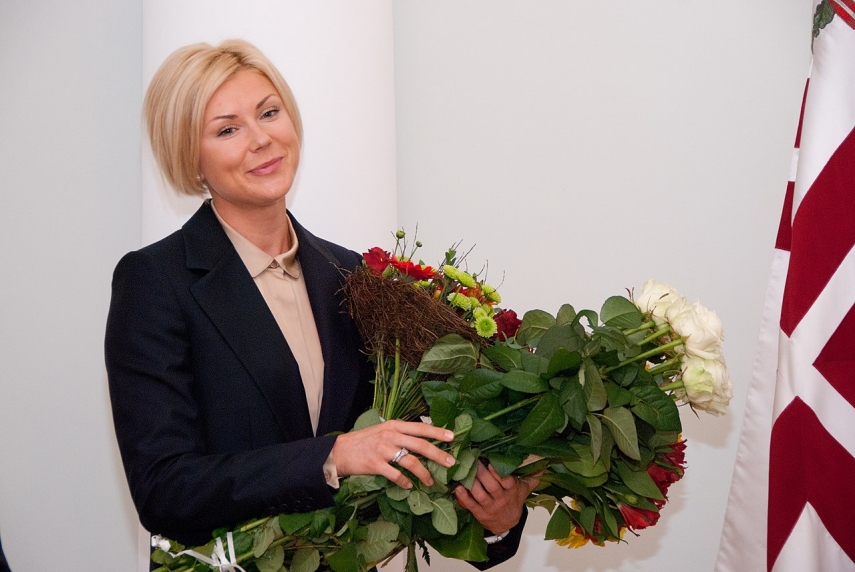 RIGA - The Education and Science Ministry has asked retired long jumper Ineta Radevica to return a EUR 30,734 monetary prize she once received for her fourth place at the London Summer Olympics, because her result has been annulled after the athlete tested positive for doping, Edgars Severs, head of the the ministry’s sports department, told LETA.

He said that in Radevica’s case, the prize money has been disbursed for an achievement that has since been annulled. The ministry has asked the athlete to repay the money or else the ministry will take legal action to recover it.

Radevica’s result has been officially deleted and those who finished behind her have now risen in the standings, Severs.

“An athlete’s duty is to follow the rules of fair play, which Radevica sadly did not do,” he added, explaining that this is taxpayers’ money that has been paid out for a result achieved by cheating.

As reported, the International Olympic Committee announced in May that Radevica has been officially disqualified from the 2012 London Olympic Games.

Radevica retired from professional sports in 2012, after placing fourth at the Olympics.

As a result of the IAAF decision, Russia's Ludmila Kolchanova has moved up to fourth place at the London Olympics.

Radevica will also have to return her diploma and pin obtained in the women's long jump event at the Olympics.

Radevica served as the president of Latvian Athletics Association from March 2017 to November 2018.