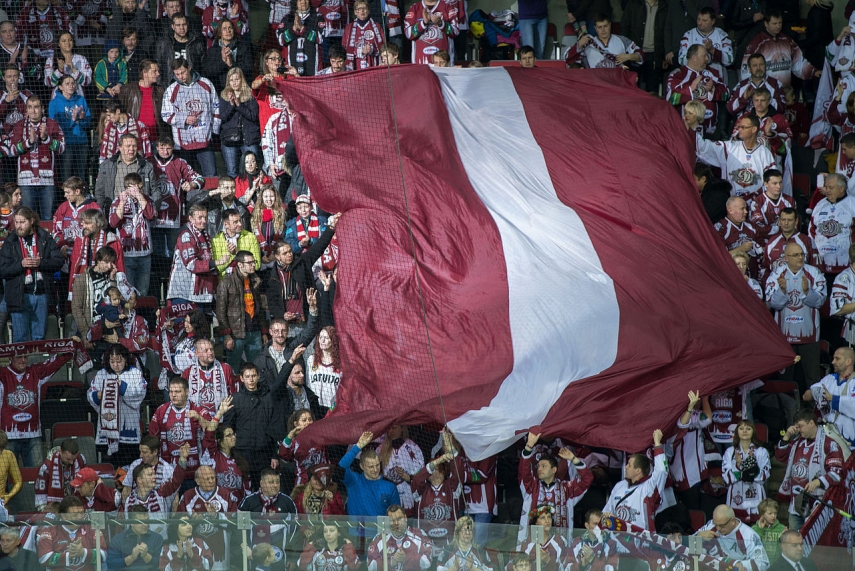 This is the 11th annual LDz Cup tournament, with Dinamo triumphing in the tournament three times in the past, including last year.

The 2019/2020 Kontinental Ice Hockey League season will kick-off at the beginning of September.